Scientists are divided on the topic of COVID-19 vaccine booster shots, and the debate hinges on whether it is more appropriate to give booster shots to the fully vaccinated population or if those doses should be saved for the unvaccinated. The U.S. Food and Drug Administration’s vaccine advisory committee is set to meet on Friday to vote on whether the agency should approve a third dose of the COVID-19 vaccine developed by Pfizer and BioNTech.

The vaccine committee, consisting of independent scientists and advisors, will review new data submitted by Pfizer about the safety and efficacy of a third booster shot based on real-world studies. The FDA doesn’t have to follow the committee’s recommendation, but it usually does.

The Biden administration has expressed strong support for giving booster shots to Americans, but said the ultimate decision will be left to the FDA and the CDC.

Pfizer data submitted to the FDA on Wednesday showed that a third dose of its mRNA vaccine six months after a second shot restores protection from infection to 95 percent. Without a third shot, protection wanes over time, dropping from the peak 95 percent a few weeks after the second dose to below 84 percent four months later.

However, some scientists say the added benefits don’t matter if a significant portion of the world’s population remain unvaccinated.

On Monday, a group of top scientists, including two senior FDA officials and several with the World Health Organization, authored an article in the medical journal The Lancet, arguing that “current vaccine supplies could save more lives if used in previously unvaccinated populations than if used as boosters in vaccinated populations.”

“Even if some gain can ultimately be obtained from boosting, it will not outweigh the benefits of providing initial protection to the unvaccinated,” the authors wrote. “If vaccines are deployed where they would do the most good, they could hasten the end of the pandemic by inhibiting further evolution of variants.”

They also reasoned that boosters are not needed in the general population, because existing vaccine regimes are still highly effective at preventing severe illness and death, even against the delta variant.

Nearly 58 percent of the world population hasn’t received any COVID-19 vaccine, according to Our World in Data. In the U.S., despite ample vaccine supply, less than 55 percent of the population are fully vaccinated, still far from the coverage needed for herd immunity.

Last month, the WHO called on rich countries with vaccine surpluses to hold off on booster shots until the end of the year to ensure sufficient supply for poor countries. Yet, several developed countries have moved ahead with booster shots anyway—for certain groups.

The U.S. authorized the third booster shot of Pfizer vaccine for immunocompromised people in August. France began administering booster shots on September 1 to people over 65 and those with underlying health conditions. The U.K, Ireland and Greece have followed suit since then.

The Pfizer-BioNTech shot is the only fully approved COVID-19 vaccine in the U.S. The other two popular vaccines, made by Moderna and Johnson & Johnson, are authorized for emergency use only.

Update on September 17: The FDA’s vaccine advisory committee on Friday voted against authorizing a third Pfizer booster shot to people 16 and older. The committee voted 16 to 2 after a daylong public discussion on whether a third booster shot is necessary. 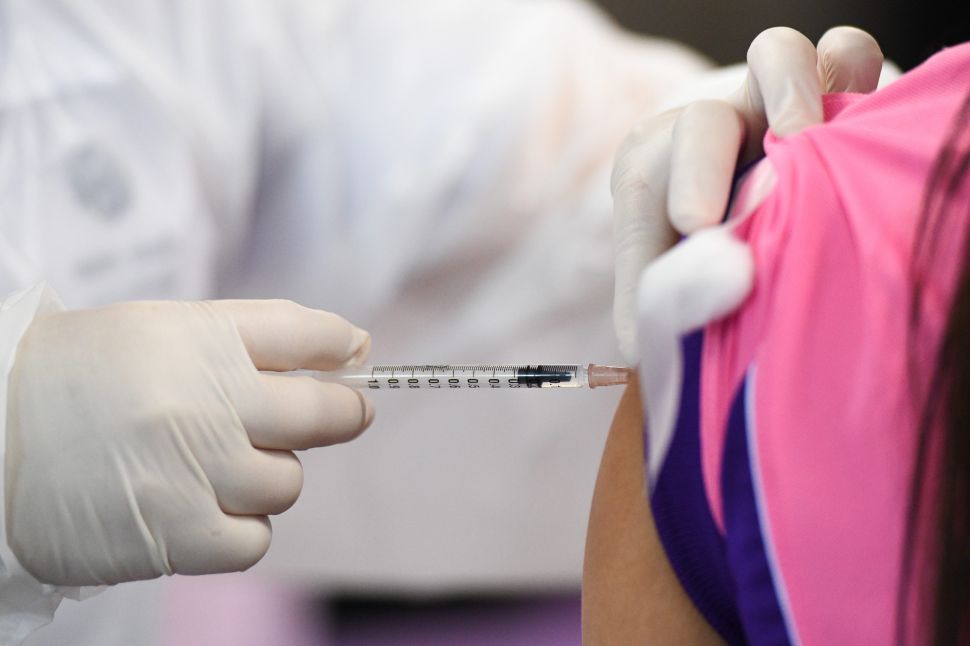