On Tuesday, reports emerged that French ministers of culture and education will soon announce an upcoming initiative in France that will see 18 separate exhibitions in as many cities dedicated to the showcasing of Islamic art. This initiative, which is being bolstered by the Louvre’s Islamic art department, has been put together in the hopes of disseminating, to some degree, the Islamophobia that still persists throughout the country. At each of the separate exhibitions, films will be shown providing context and indicating the placement of monuments that connect to the objects on display.

In order to supplement the exhibitions, the Louvre will be lending 60 major pieces of Islamic art from its collection for the separate shows. “The idea is to show that Islam has been part of French cultural heritage since the Middle Ages,” Yannick Lintz, the head of the Louvre’s Islamic department, told The Art Newspaper. Islamic culture is “both religious and profane, much more varied than the Arab civilization, and includes images of people—even the Prophet Muhammed,” Lintz added.

In accordance with the shows, nineteen artists from countries including Algeria, Iran, Turkey and Egypt have joined the French exhibition initiative and will be prompted to show their various creations with large audiences.

France hasn’t had the best track record in recent years when it comes to combatting Islamophobia. In 2020, the French magazine Charlie Hebdo republished cartoons that took potshots at the Muslim Prophet Muhammad before the trial addressing the 2015 attacks on their offices. Recent attacks have also illustrated the need for action: last October, two Algerian Muslin women were stabbed near the Eiffel Tower and called “dirty Arabs;” later in the same month, two Jordanian nationals were assaulted for speaking Arabic in the city of Angers. 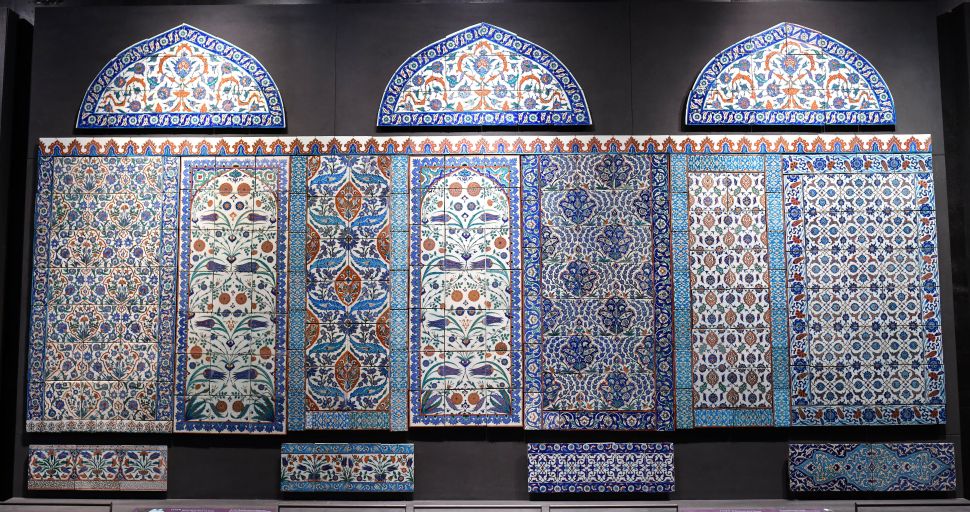