According to new information divulged in a book entitled Francis Bacon: Shadows, Barry Joule, one of the late artist’s friends, has been accused of personally creating works which he then passed off as Bacon’s. Subsequently, the book posits, Joule donated a large collection of works attributed to Bacon to the Tate in 2004, but many of these works are allegedly poor imitations of the real thing. The Estate of Francis Bacon has also contributed to the ribbing of Joule. The estate recently published a report in which a curator at the Tate is quoted: “the hands that applied the marks to the material may not have included Bacon to any substantial degree.”

Sophie Pretorius, an archivist employed by the Estate of Francis Bacon, points in Francis Bacon: Shadows that many of the Bacon-attributed artworks in Barry Joule’s archive were drawn in charcoal. This is significant because Pretorius claims that no charcoal markings or indeed any charcoal at all were found in the artist’s studio in the time following his death, and no confirmed work by Bacon on paper has ever been rendered in charcoal.

Defending himself, Joule pointed out that he had clashed with the Estate of Francis Bacon in the past. “John Edwards [Bacon’s late executor] demanded that I donate my collection to the Hugh Lane in June 1998 and, if I didn’t, I would be outside the Bacon estate or family,” Joule is quoted as saying. “I told him my plan was to donate to the Tate and, one month later, the estate sent me a lawyer’s letter demanding the [drawings’] return … If they thought they were fakes, why would they demand their return?”

Earlier in September, Italian authorities have seized approximately 485 works of art thought to be counterfeit Francis Bacons; the canvases were worth approximately $3.5 million. 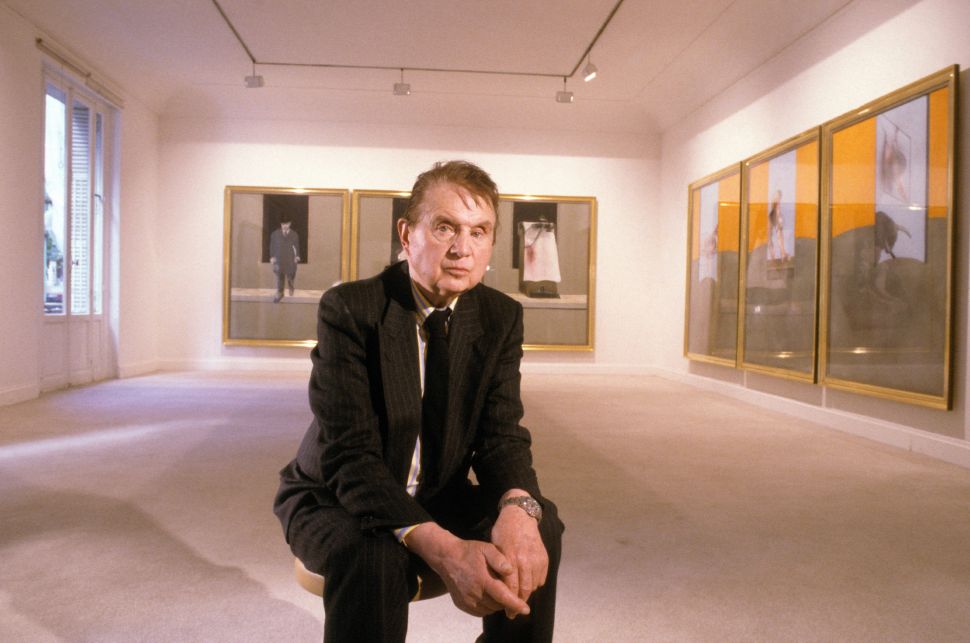