In 1990, one of the most daring art heists ever to be executed took place: thirteen paintings were snatched from Boston’s Isabella Stewart Gardner museum in the dead of night, and since then, the artworks have never been recovered. Now, according to new reports, Robert Gentile, the last living person of interest connected to the theft, has passed away after having a stroke. Gentile, who was released from a prison sentence in 2019 after being incarcerated since 2010, has denied ever having possessed any of the stolen paintings, but authorities who’ve investigated the case have long suspected otherwise.

Gentile, who had deep ties to the mob, was initially connected to the case in 2010 when the widow of one of his mob affiliates claimed that approximately a decade earlier, she’d witnessed her late husband hand off two of the stolen paintings to Gentile. The widow claimed that the exchange had taken place outside of a hotel in Portland, Maine.

In 2012, police raided Gentile’s home in a search that eventually lead to his conviction for possession of weapons and the sale of prescription drugs. Additionally, the authorities stated that during this same search, federal agents also discovered a handwritten list of the paintings that had been stolen from the museum, as well as estimations of the value of each canvas. Gentile later claimed that he hadn’t written the list and had obtained it from an associate in Massachusetts in an attempt to swindle two individuals looking to buy paintings stolen from the Gardner. Ultimately, none of the paintings were ever found in his possession.

Gardner continuously denied to authorities that he knew anything about the artwork that was stolen from the museum, which is collectively worth approximately $500 million. “Robert Gentile was reputed to be the last known person to possess the paintings from the Isabella Stewart Gardner Museum, and was the last of his kind,” Gentile’s attorney said in a statement. 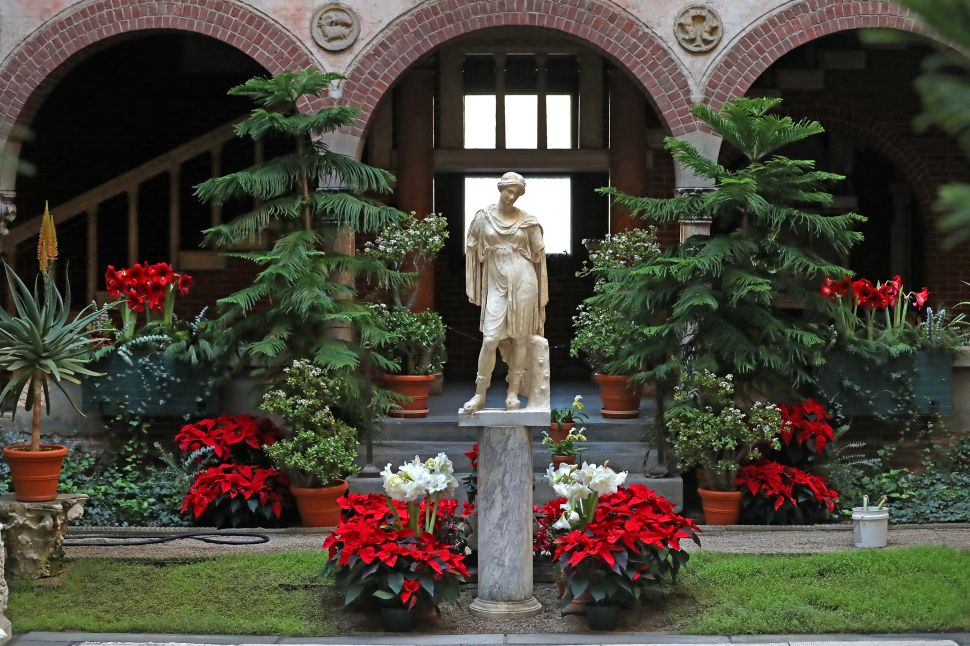