Congratulations are in order for the Middleton family. The Duchess of Cambridge’s brother, James Middleton, married his girlfriend Alizee Thevent over the weekend, in an intimate wedding in the bride’s native France.

Prince William and Kate Middleton traveled from London to the south of France in order to attend the low-key nuptials, and it was a true family affair, as they brought along Prince George, Princess Charlotte and Prince Louis for the special trip, reports Page Six.

The wedding took place in Bormes-les-Mimosas, an idyllic locale in Provence. Duchess Kate’s parents, Carole and Michael Middleton, were among the guests, as were Pippa Middleton and her husband, James Matthews, as well as their two children, Arthur and Grace. And, of course, let’s not forget about James and Alizee’s treasured pups, who were also in attendance at the romantic nuptials.

The groom shared the happy news on Instagram on Sunday, September 12; he posted a sweet photo of the newlyweds with the caption, “Mr & Mrs Middleton ❤️ 🇬🇧 🇫🇷 Yesterday I married the love of my life surrounded by family, friends and of course a few dogs in the beautiful village or Bormes-les-Mimosas. Words cannot describe how happy I am ❤️.”

James and Alizee, a financial analyst, first met in London when his beloved dog, Ella, ran up to his future wife. James, a businessman and mental health advocate, proposed to his French fiancée two years ago, in September 2019, but they had to postpone their wedding twice due to the coronavirus pandemic; the couple was reportedly initially planning on getting married in July 2020.

At the time, they decided it would be too hard to gather together their French and English relatives for a wedding amid the COVID-19 crisis. Now that travel restrictions and guidelines have eased, they were able to celebrate in France with their closest family and friends. Prince William and Duchess Kate are both fully vaccinated, so they were able to travel from the U.K. to France and back again without isolating, and will be able to return to work engagements and official events without another quarantine period.

James and Alizee, who were previously based in London, spent most of lockdown at the Middleton family home in Berkshire. They recently made a big move, though, as they bought a new house in the English countryside. James wrote in The Telegraph, “We are country people and love going out for long walks, but one of the key reasons we wanted to live in the countryside was our six dogs.”

The newlyweds aren’t the only ones with a big move on their minds, as Prince William and Kate are also reportedly considering relocating away from the “chaos” of London, and making Windsor their primary residence. 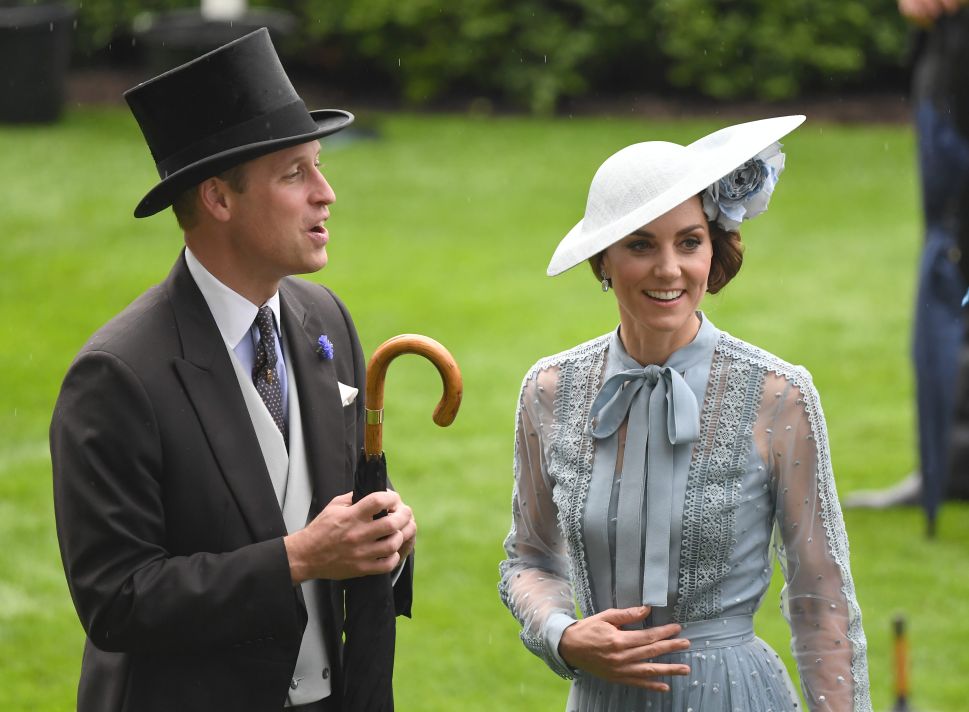