As summer comes to an end, Prince William and Kate Middleton are preparing for their annual return to London. They don’t seem particularly excited about moving back into Kensington Palace, though, as the Duke and Duchess of Cambridge are apparently over the chaos and commotion of living in the capital.

It was recently revealed that Prince William and Duchess Kate are seriously considering a move from London to Windsor, which would bring them closer to Queen Elizabeth, who has moved her home base from Buckingham Palace to Windsor Castle. The Cambridges are ready for a calmer, quieter and more private life for their family, and royal expert Katie Nicholl told OK that Prince William and Kate have not ever been “London people, and have never enjoyed the chaos of the city.”

A move to Windsor could give the Cambridges a more peaceful day-to-day routine. While their Kensington Palace residence is “highly secure,” per Nicholl, they’ve “often felt overlooked and that they lacked privacy. The older their children get, the more apparent this has become.”

Right now, the Cambridges split their time between Kensington Palace and Anmer Hall, their sprawling Norfolk country home on the Queen’s Sandringham estate. Prince William and Kate love Anmer Hall, but think it’s too far away from London to make their permanent home base. Windsor, on the other hand, is much closer to the capital (about an hour’s drive), so the Duke and Duchess of Cambridge would be able to easily travel into the city for royal events and official engagements.

Aside from the proximity to the Queen, a move to Windsor would also mean that the Cambridges would live much closer to Duchess Kate’s family, as the Middletons are based in Berkshire.

Prince William and Duchess Kate’s children, all of whom presently attend school in London, are a major factor in their decision; Prince George and Princess Charlotte are currently enrolled at Thomas’s Battersea, while Prince Louis recently began nursery school at Willcocks. Prince William and Kate try to give their kids as normal a life as possible, and have a hands-on approach to parenting, which includes taking their three children to and from school everyday. According to Nicholl, it’s become rather time-consuming, as due to the London traffic, it can take up to an hour each way.

If Prince William and Kate do end up relocating to Windsor, they would likely send their children to schools nearby. Windsor happens to be very close to Eton College, where Prince William is an alum. The Cambridges are reportedly still undecided on if and when they’ll send Prince George to boarding school, but having Eton be mere minutes from their home base sounds like the perfect compromise. 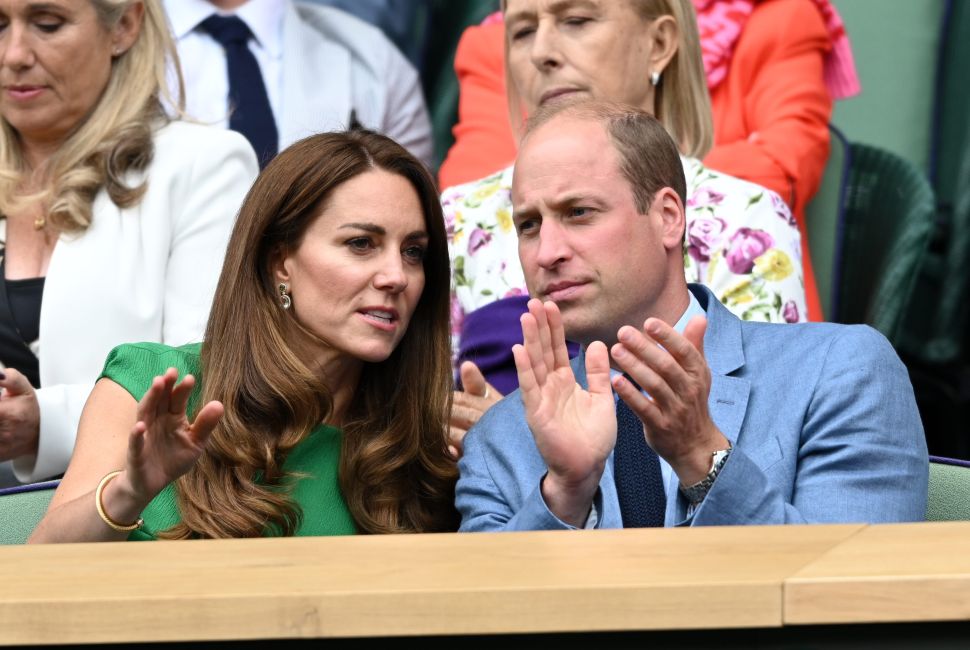