In today’s cutthroat mobility tech scene, it takes an entrepreneur going out of his way to test his own invention to convince the world that it’s real. After Jeff Bezos and Richard Branson volunteered to be the first passengers of their respective space companies, Blue Origin and Virgin Galactic, another daring founder is aiming for the sky—this time in a flying car.

Sebastian Thrun, CEO of the air taxi startup Kitty Hawk, told Bloomberg in an interview published this week that he would be the company’s first passenger and fly a prototype electric vehicle when it’s ready. Kitty Hawk’s single-seat aircraft called Heaviside, will reach as high as 1,000 feet in the air and hover for five minutes in its maiden crewed flight, the company says.

Thrun has a commercial pilot license, but his first flying car experience will be completely hands-free.  Many of Kitty Hawks’ competitors, as well as self-driving car companies, are developing autonomous vehicles that also allow a human pilot or driver to take over at any time.

Thrun thinks that approach is counterproductive. “You spend a lot of time building a pilot-able aircraft, and then you spend the same amount of energy to take the controls out of the effort,” he told Bloomberg. “I believe from the get-go that we should really aim to where we want to go.”

Kitty Hawk is funded solely by Google cofounder Larry Page. The secretive startup, formed in 2010 but not known to the public until 2016, inspired a wave of electric vertical-takeoff-and-landing vehicles, or eVTOLs, companies in recent years, such as Joby, Archer, Lilium and its own spinoff, Wisk Aero.

Most of these companies are working on multi-seat prototypes designed to replace traditional taxis one day. But Kitty Hawk purposefully pursues a single-seat setup. Thrun said the design is crucial in making air taxis affordable in the long run.

“I firmly believe when you go to a four-seater, you will be four times as expensive in everything,” he said, adding that only a one-seater flying car will match the per-price of a gas car.

eVTOLs are small, battery-powered aircraft don’t require runways for takeoff and landing and are much quieter than helicopters during flight, making them a perfect solution to urban traffic jams. 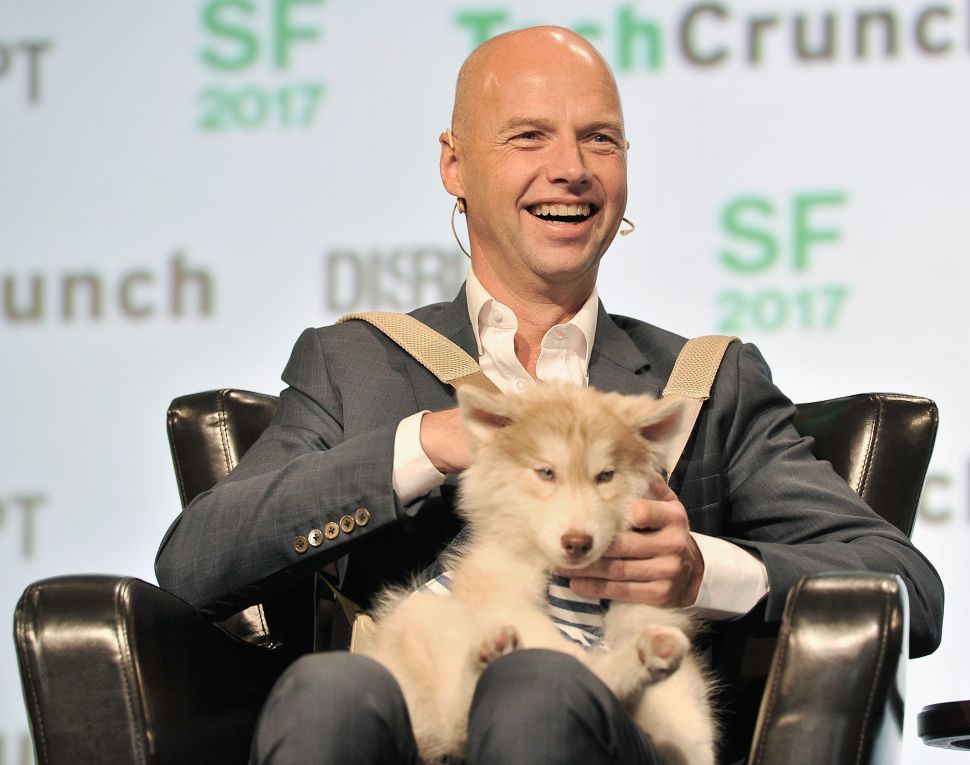