A museum in Los Angeles dedicated to the cinematic arts sounds like a no-brainer, and now, after years of development and financial woes, it appears that the collective dream of many has come to fruition: the Academy Museum is set to open on September 30, and a media preview took place this week that highlighted the institution’s unique features. Since the movies represent such a popular art form, the Academy Museum has certain bells and whistles that represent crowd appeal; attendees will be able to accept fake Academy Awards within the Oscars Experience.

However, there are also extensive archives of memorabilia and cinematic ephemera that will fascinate more seasoned film buffs. The iconic, often-malfunctioning fiberglass shark from Jaws hangs suspended via cables over the visitors, and visitors can also expect to be immersed in exhibitions dedicated to directors like Spike Lee and Pedro Almodóvar. Hollywood heavy-hitters have been clamoring for a museum for decades, but only recently have plans been truly underway in earnest, and the project has also been plagued by roster changes — former director Kerry Brougher vacated his post in 2019 — and budgetary issues.

In 2020, Variety reported that the Academy Museum of Motion Pictures had officially gone $100 million over budget: projected costs for finishing the museum leapt, overall, from $388 million to $482 million. However, it appears that all’s well that ends well.

“Every delay has led to a better product,” Ted Sarandos, the co-CEO of Netflix and the chairman of the Academy Museum’s board of trustees, told the Hollywood Reporter this week. “As frustrating as it was, it has opened up the opportunity to improve to what it ultimately turned out to be. Just as the industry has evolved, people’s view of this museum over 90 years has completely evolved. And I think for the better.” 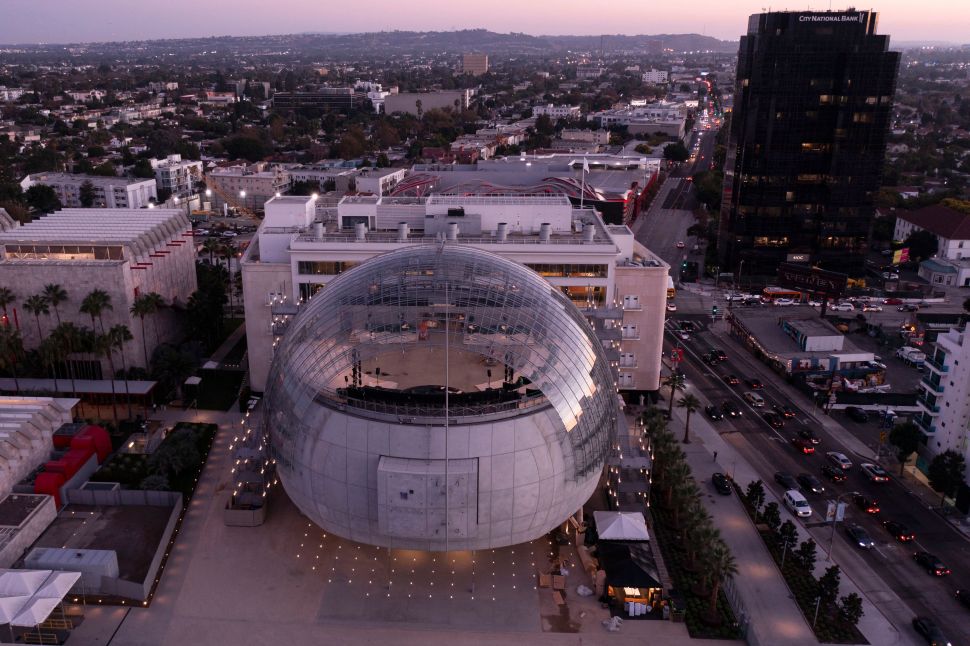