Leonardo DiCaprio is keeping busy on the real estate front. The Academy Award-winner is making moves in Malibu, where not only has he relisted his longtime Carbon Beach home for sale, but he’s also scooped up yet another oceanfront retreat in an under-the-radar deal.

DiCaprio paid $13.8 million for his latest Malibu acquisition, reports Dirt. The four-bedroom, five-bathroom home, which spans 3,200 square feet and is situated right on the , is located in a small gated community, and wasn’t publicly listed for sale.

He’s not just adding to his home collection, as DiCaprio is also looking to part ways with the aforementioned Carbon Beach getaway, which he initially listed for $10.95 million back in September 2016. While he ended up taking it off the sales market a year later, he’s offered it as a luxury rental several times since then, with prices ranging from $18,500 a month up to $25,000 a month. Now, he’s ready to bid a more permanent farewell to the three-bedroom, two-bathroom abode, as it’s back on the market, with a $10 million price tag attached.

DiCaprio is looking to make a serious profit on the home, as he paid a mere $1.6 million for the beach getaway back in 1998, about a year after Titanic was released.

The 1,765-square-foot home was originally built in 1950, and has been extensively renovated, per the listing held by Coldwell Banker broker Katie Bentzen. The kitchen is equipped with stainless steel appliances, grey cabinetry and marble countertops, and is open to a dining area. There’s also an airy living room, with direct access to an oceanfront deck via glass doors.

The beach-facing deck is surely one of the highlights of the property; it’s outfitted with various lounging, al fresco dining and covered entertaining spaces, as well as an outdoor spa. The home also has much-coveted direct access to Carbon Beach, with steps leading down to the sand below.

While two Malibu homes might seem sufficient, that apparently wasn’t enough for DiCaprio, who actually owns a third property in the upscale enclave. He doled out a hefty $23 million for an essentially vacant lot on Paradise Cove in 2017; it doesn’t look like he’s completed much work on that home just yet, but perhaps he’s just waiting for the right moment.

The Once Upon a Time…in Hollywood actor maintains a rather large real estate portfolio, as aside from all these Malibu getaways, he also owns two homes in Los Feliz (including one that he recently listed for sale), as well as a two houses in the celeb-adored Bird Streets in the Hollywood Hills, a sleek apartment in New York and a desert retreat in Palm Springs. 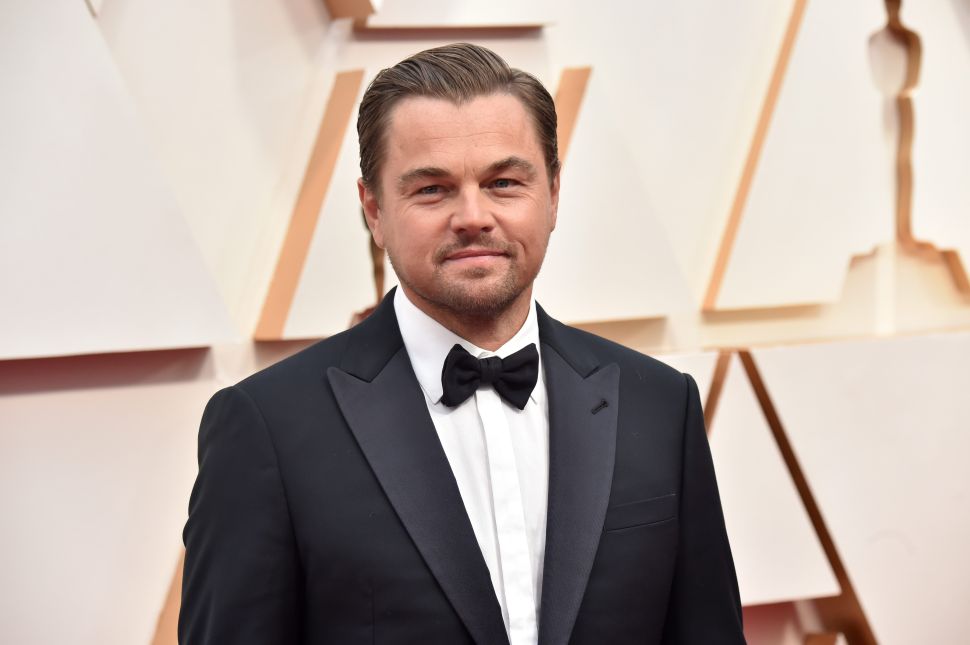