Are you ready for a fun fact? Of the $2.210 billion in movie ticket sales generated at the domestic box office in 2021, 20.83% ($460 million) belongs to Warner Bros. That’s good for second place among the 10 highest-grossing studios in the U.S. this year. Not bad for a company that was accused of abandoning movie theaters when it announced its plans for same-day streaming releases back in December.

Across the industry, the horror genre has proven to be somewhat pandemic proof. A Quiet Place Part II ($269 million worldwide), The Conjuring: The Devil Made Me Do it ($200 million), and Old ($87 million) have all done quite well relative to their respective budgets. Now, WB hopes to tap into that moneymaking vein once more with James Wan’s Malignant, which will hit both theaters and HBO Max Friday, September 10.

Not every movie theater in America is open or operating at full capacity just yet and not every excited audience member is ready to head back to theaters. Fortunately, the film will be made available domestically for 31 days on the ad-free tier of HBO Max beginning 12:01 am PT / 3:01 am ET on the day of its theatrical release. To watch the new blockbuster, you must have an HBO Max subscription, which’ll run you $14.99 per month if you are not eligible to convert an existing HBO subscription at no extra charge. You can stream Malignant in 4K Ultra HD, HDR 10, and Dolby Vision. Unfortunately, HBO Max’s newly launched ad-supported tier, which costs $9.99 per month, does not feature Warner Bros.’ day-and-date film releases.

Malignant is the latest creation from The Conjuring universe architect James Wan, who has also delivered previous big bucks blockbusters such as Aquaman and Furious 7. In the film, Madison (annabelle Wallis) is paralyzed by shocking visions of grisly murders, and her torment worsens as she discovers that these waking dreams are in fact terrifying realities. The film kicks off a run of horror-themed Halloween content across theatrical film (Halloween Kills is hot on its heels), Netflix, Disney+ and more 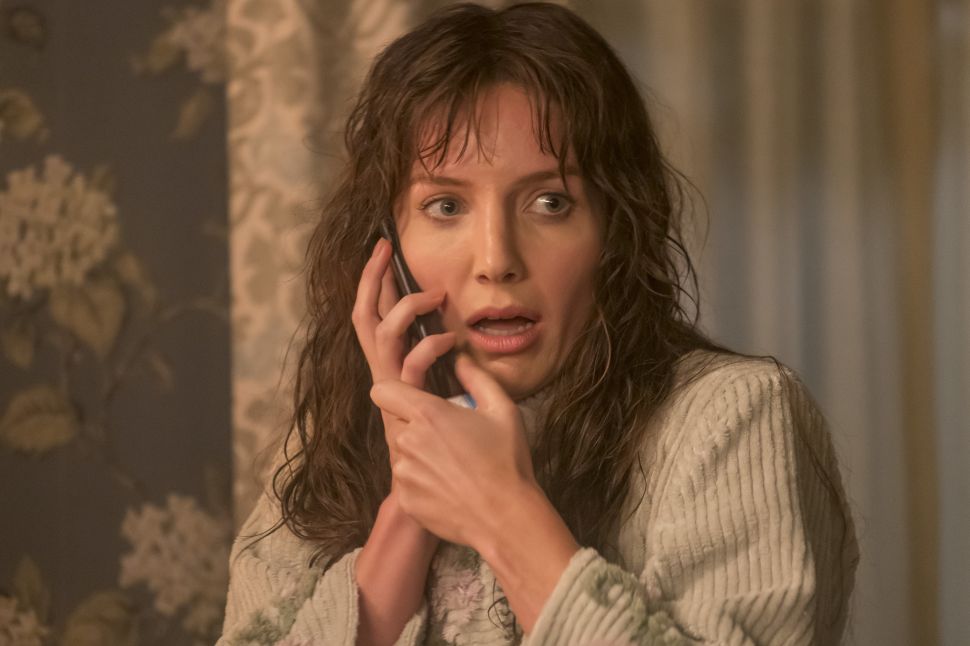