After a year off and a months-long postponement due to the COVID-19 pandemic, the Met Gala is returning tonight. This year’s installment of the biggest night in fashion is set to the theme (paralleling the Met Costume Gala exhibition of the same name) of “In America: A Lexicon of Fashion,”  marking the 75th anniversary of the Met Costume Institute.

While the attendees of the Met Gala largely remain a mystery until the event is underway, some internet sleuths have reason to believe that celebrities at the event could range from icons like Rihanna and Kim Kardashian to newbies on the scene, like influencer Addison Rae.

Luckily, there are a variety of ways to watch the event this year and see all of its fashion phenoms and faux pas. Vogue will be livestreaming the event on its Twitter starting at 5:30 p.m. EST, and Teen Vogue will have a live video feed here as well. You can catch red carpet hosts Keke Palmer and Ilana Glazer on these livestreams, two presenters who will certainly liven up the proceedings. For television viewers, the red carpet will be covered on E!. 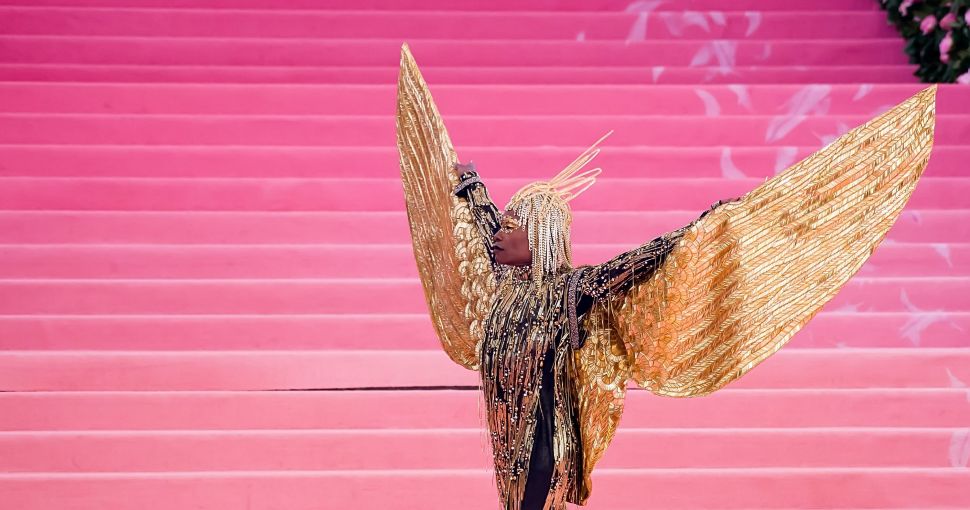