The art world is showing every sign of roaring back to life, and according to a new, mid-year report from Art Basel and UBS, the numbers are reflecting the mood: 700 art dealers surveyed in the study said that sales are up 10% so far this year, in contrast to 2020 when sales plummeted by 20%. Despite the ongoing disruption to major art fairs and events, 33% of sales made by the responding dealers took place online, in tandem with a major increase in interest in digital and NFT art. Overall, 91% of dealers who responded to the survey said that they expected their sales to increase over the next 12 months.

Last September, a previous Art Basel/UBS study found that 60% of young millennial collectors were optimistic about how the art market would recover from the pandemic, whereas only 24% of boomers felt the same way. One year later, it appears that this optimism has borne out: millennial buyers on the art market were found to be spending the most on their collections in the first six months of the year. In fact, they spent four times as much as boomers, indicating that the new wave of art enthusiasts is already beginning to dominate the scene.

Additionally while new data also indicates that wealth amongst female collectors is growing faster than men’s, women artists do not seem to be benefiting from this shift at all. On the employment front, one of the biggest narratives that dominated 2020 was the mass furloughing of staffers from major museums and galleries. According to the Art Basel report, the number of staff members employed by galleries generally has returned to 2019 levels, and 25% of dealers have been hiring new workers in the first half of 2021. Meanwhile, dealers in Europe fared worst in the first half of 2021, while dealers in Asia reported the greatest increase in sales within the same time frame. 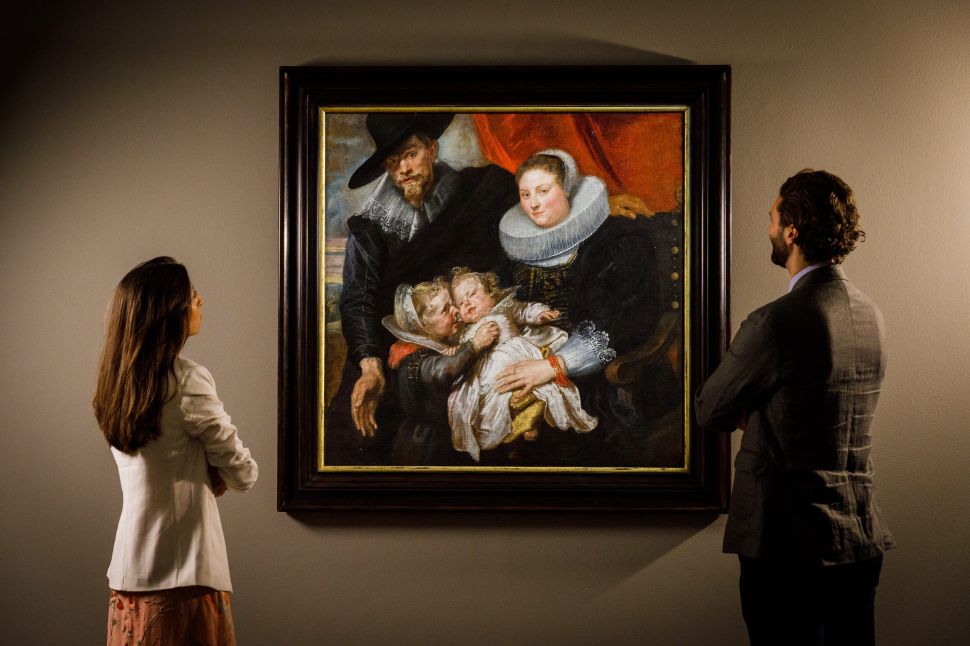