Major streaming services remain reluctant to offer any real insight into their closely guarded viewership data. The belief is that secrecy provides them a strategic advantage and, to a certain degree, this is true. But there are downsides to hoarding ratings information as if they were precious metals (which is one reason we offered up a techno-utopian approach in our hypothetical new streamer). Netflix co-CEOS Reed Hastings and Ted Sarandos have often spoke about the need for more transparency in the industry. Even if Netflix’s self-reported data dumps are cherrypicked to create a positive narrative, they do offer more information for interested observers to pore over.

On Monday, Sarandos released a fresh set of data at Code Con that helped paint a picture of Netflix’s most-popular original films and series. First, he unveiled the member account viewership for Netflix’s Emmy-winning shows based on the streamer’s standard two minutes-watched metric within the first 28 days of release. The same goes for the updated list of Top 10 films.

The Most Popular Netflix Series of All-time

Sex/Life recently received a Season 2 renewal while a second season of Tiger King will premiere November 17. Follow-ups for Bridgerton, The Witcher, Stranger Things, Money Heist, Sweet Tooth and Emily in Paris are also on the horizon. Sarandos says that Squid Game, a non-English Korean show that debuted only 10 days ago, is on track to be its biggest original show ever and is already number one in most countries. Netflix committed to spending $500 million on content in South Korea this year; Squid Game is the first sign that the investment is beginning to pay off.

One notable disparity between Netflix TV and Netflix film is how star-driven the top 10 is for the latter while TV appears to be more talent agnostic. It doesn’t take a big name to help push a TV series into hit territory whereas an A-list attachment certainly appears to help on the movie side.


The Most Popular Netflix Films of All-time

Interestingly, Netflix also provided Top 10 lists based on viewership hours within the first 28 days while at Code Con, offering a new look at viewership that more closely aligns with Nielsen’s minutes-watched metrics.

The Most Watched Netflix Series of All-time

Hours watched can be skewed by episode length and episode count, but it’s also a good measure of how significantly a given piece of content is engaging an audience. Every single show on this list will be a multi-season show by this time next year. That’s not an accident.

The film list offers much of the same, with a few notable exceptions.

The Most Watched Netflix Films of All-time

For the most part, Netflix’s Top 10 films in viewership hours are the same action-adventure and sci-fi blockbusters in the previous list. But romantic comedy The Kissing Booth 2 managed to sneak into the top five, beating out fellow romcom trilogy To All The Boys I’ve Loved Before. Martin Scorsese’s The Irishman, likely aided by its 210-minute running time, is also a Top 5 entry. For all the flak Netflix receives from the traditional film industry, the streaming service is practically the only studio investing millions into old-school prestige dramas and forgotten genres like romcom. 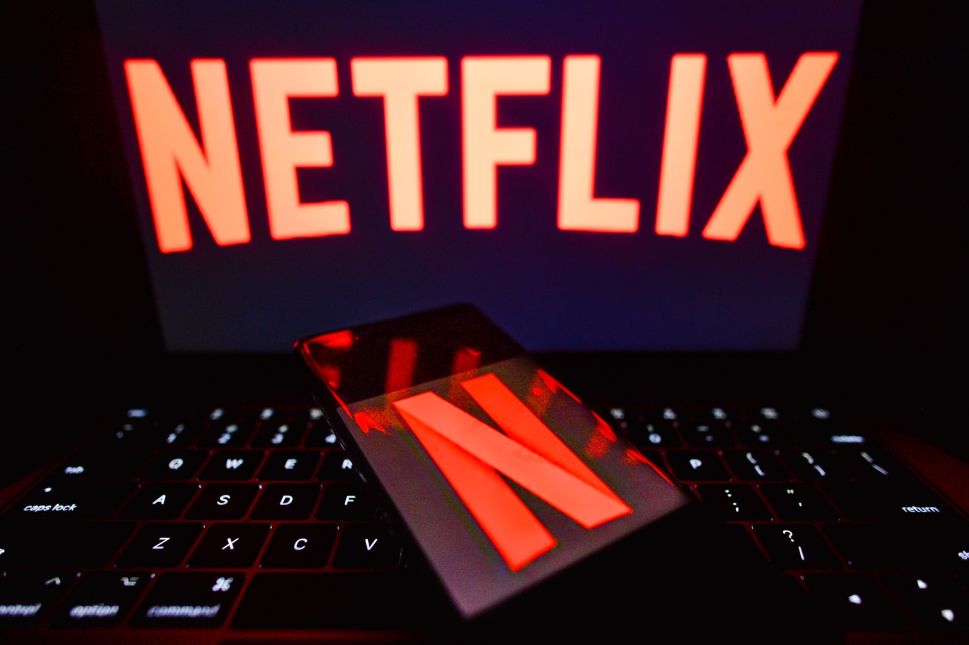