Holiday season programming is a time-honored tradition that has propped up every facet of entertainment from broadcast and cable to streaming and film. This year is no different. As we inch ever closer to the spooks and frights of Halloween, Netflix is preparing a slate of films, series, and specials to get audiences into the mood.

Dozens of titles encompass the streamer’s upcoming runway of exclusive “Netflix & Chills,” but here’s a topline of the slate fans can bookmark for binging.

Netflix caused quite the stir this summer with its three-part Fear Street horror trilogy which saw the streamer release three films over a three-week span in July. Freed from the rigid requirements of a traditional theatrical release, Netflix has the freedom to experiment with different release strategies such as this. The Fear Street movies were modest hits, according to Nielsen data, and a unique attempt at something new. The goal is to unearth fresh paths to generating success with its lineup of original films. On that front, Netflix will be releasing a new movie every Wednesday leading into Halloween.

We know the endless sea of content Netflix loves to plunge its users it can be overwhelming. So allow us to highlight a handful of titles that sound particularly appealing. There’s Nightbooks, about an evil witch (Jessica Jones‘ Krysten Ritter) who imprisons children, that is produced by Sam Raimi. Escape The Undertaker, featuring WWE superstars, is another stab at interactive programming à la Black Mirror: Bandersnatch. There’s Someone Inside Your House sees  group of high school students terrorized by a killer wearing life-like masks of their own faces; it’s produced by Stranger Things‘s Shawn Levy and The Conjuring maestro James Wan. The final season of Lucifer is a given.

Netflix is bringing equal parts chills and thrills this Halloween season. Whether it’s a call from beyond the grave or coming from inside the house, Netflix has all the hair-raising, door-locking, keep-the-lights-on treats to get you in the spooky mood this fall. The streamer’s upcoming gauntlet of frights includes original series, films, and specials that range from full blown horror, kids and family offerings, and licensed titles 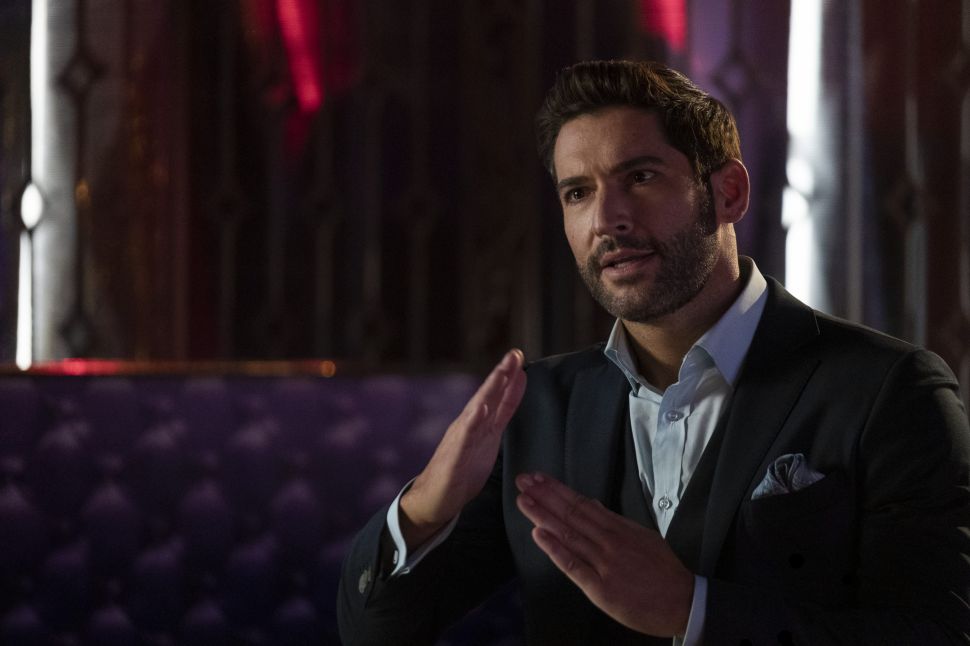