We knew it was happening, we just didn’t know when. Now, Netflix has finally answered that burning question. All 180 episodes of Seinfeld will be available to stream on the platform beginning October 1. You may now have a brief moment to do the Happy Dance in celebration.

But with the arrival of Seinfeld  comes a host of questions for Netflix. Most importantly, can the beloved sitcom replicate the success that Friends and The Office generated for the streamer?

All 180 episodes of Seinfeld hit Netflix on October 1 pic.twitter.com/H73RZvNUw9

WarnerMedia reclaimed the domestic streaming rights to Friends from Netflix for HBO Max for a whopping $425 million. NBCUniversal spent $500 million to bring The Office exclusively to Peacock. Netflix’s five-year deal for Seinfeld reportedly outstrips the cost for Friends and The Office by a wide margin as it includes worldwide streaming rights. That’s a lot of money. Despite the avalanche of originals and shrinking but still prodigious library of licensed content adorning Netflix’s mantle, the losses of Friends and The Office was a blow.

The Office reportedly accounted for 7% of Netflix’s viewing with Friends garnering 4%, per The Wall Street Journal. Friends left Netflix before Nielsen began tracking streaming ratings in March 2020, but The Office was a consistent feature on the company’s weekly U.S. Top 10 lists until its departure in January. It routinely averaged more than 13 hours of weekly viewership during its stay on Netflix. Conversely, Seinfeld accounted for less than 1% of Hulu’s total viewership, per CNBC, and rarely charted on Nielsen. Of course, this isn’t a one-to-one comparison by any stretch as Netflix’s subscriber base dwarfs Hulu.

In the absence of Friends and The Office, shows such as Manifest, Grey’s Anatomy and Criminal Minds have become Netflix’s most popular licensed series. External movies such as Twilight have also burned brightly (but quickly) for the streamer this summer. Yet Netflix wants to build a roster of powerful originals and franchises and rely less on licensed content. The engagement these outside shows and films bring are crucial to reducing churn, but also a reminder that Netflix’s original library isn’t always supplying the same bang-for-buck. Pandemic reruns have further turned long-running nostalgic sitcoms, like Friends into ratings monsters.

Seinfeld is expected to quickly chart in both Netflix’s self-reported Top 10 lists as well as Nielsen’s. But can the 1990s sitcom duplicate the consistent engagement of the more millennial-friendly Office? Can it become a mainstay among the most-watched programming throughout the SVOD industry? The price the company is paying suggests that Netflix’s leadership thinks so. 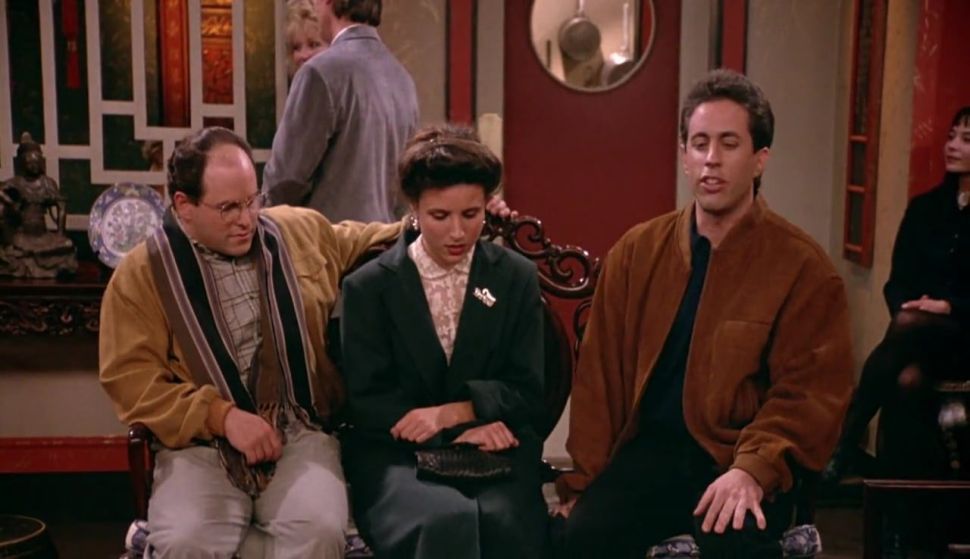