Netflix set a company record by adding 36 million new subscribers in 2020 alone. Since then, however, the streaming platform has been doing battle with what it describes as the “pull-forward effect” of COVID-19. After its outsized growth during the height of the pandemic, Netflix has been hit with by significant deceleration in 2021. The streamer actually lost 430,000 subscribers in the U.S. and Canada last quarter amid a somewhat snoozy content lineup in the year’s first six months. But a comeback may be afoot.

The first half of 2021 saw Netflix generate record low original demand shares each quarter, per data firm Parrot Analytics, in addition to its subscriber losses in the domestic market. But a string of September releases has reinvigorated the interest of global audiences when it comes to Netflix originals. Netflix has a trio of international series to thank ahead of its Q3 earnings in October: Britain’s Sex Education, Spain’s La Casa De Papel (Money Heist), and South Korea’s surprisingly popular Squid Game. This week at Code Con, Netflix co-CEO Ted Sarandos even revealed that Squid Game is on track to become the service’s most-viewed series ever. All told, the September slate is driving new waves of demand.

Over the last week (September 19-25, 2021), three of the top five shows in audience demand across all platforms belonged to Netflix:

As of September 25, the three series were the three most in-demand shows in the world across all platforms, per Parrot Analytics. Interestingly, the three shows have captured the zeitgeist in different ways, as reflected by Parrot’s time shift analysis which tracks audience demand over the length of a release. It suggests that Netflix isn’t only generating interest with highly-promoted binge weekend debuts before falling off a viewership cliff.

Seven days from release, Squid Game is more in demand than La Casa De Papel was following its season three release, which was the first season to premiere on Netflix after the prior two originated on Spanish TV. Squid Game is also still growing its global audience demand, in contrast to La Casa De Papel season 3 which was tapering off in demand at the same point. It’s the difference between a highly-anticipated released that elicits front-loaded viewership and a post-premiere hit that gains traction due to spreading word of mouth.

Sex Education season one was plateauing around its first week of availability, and Squid Game is far ahead of the comparable debut week for Sex Education. The trend line for Squid Game shows that global audiences are still discovering this new show. It has room to grow even further, with a very good chance of becoming the number one show in the world across all platforms later this week.

The triumvirate of successes comes at a time when Netflix is hoping to bounce back from a mixed Q2 and launch into a frenzy of bug budget content releases to close out the year. 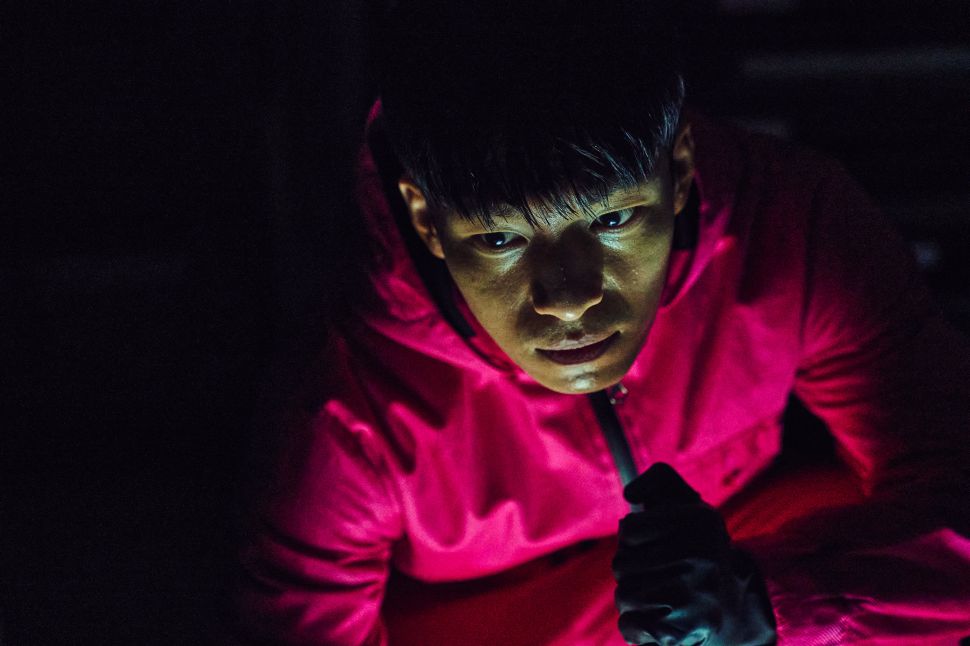