The Duke and Duchess of Sussex just returned to their home in Montecito after their whirlwind trip to New York, but there are already talks about their upcoming travel plans for the holidays. Prince Harry and Meghan Markle have spent the past two Christmases in North America, but they’ve apparently been thinking about a trip across the pond this year.

Prince Harry and Duchess Meghan have been outspoken about issues with the royals over the past year, but it seems that time heals all. Royal expert Katie Nicholl recently told Closer that Prince Harry and Duchess Meghan are considering traveling to the U.K. for this Christmas, and would bring along Archie and Lili, per Marie Claire. The trip could be a “softening, which could pave the way for a healing of the family rift.”

The royals are reportedly eager for the Duke and Duchess of Sussex to join the Christmas festivities. While Prince Harry has traveled to the U.K. twice since the Sussexes’ big move to California, Meghan didn’t join him on either trip; she hasn’t returned across the pond since the couple stepped down from their senior royal roles. The duo reportedly initially planned on traveling back to the U.K. more often, but haven’t been able to due to the coronavirus pandemic.

The Duke and Duchess of Sussex still maintain Frogmore Cottage as their official U.K. residence, though they reached a private agreement with Princess Eugenie and Jack Brooksbank, who are currently residing within the Windsor home with their son, August.

Nothing is finalized, however, and not everyone agrees with Nicholl. Royal commentator Robert Jobson told Us Weekly that he believes Duchess Meghan might opt never to travel to the U.K. again, not even for Queen Elizabeth’s Platinum Jubilee celebrations next year.

While there’s no confirmation just yet, it seems unlikely that Meghan won’t *ever* return to the United Kingdom. Plus, she and Harry have reportedly already accepted the Queen’s invitation to her Jubilee festivities.

If Prince Harry and Duchess Meghan do end up celebrating Christmas in the U.K. this year, then the royals will finally be able to meet baby Lili in person, as well as see Archie for the first time in nearly two years. It would also give Prince William and Kate Middleton’s three children a chance to bond with their cousins. Plus, it would give the Cambridges and the Sussexes time together, as while the two couples have been on rather tense terms for over a year, the Duke of Sussex and the Duke of Cambridge have started to reconcile after their lengthy rift, and Duchess Kate and Duchess Meghan have reportedly been talking more than ever over the past few months. 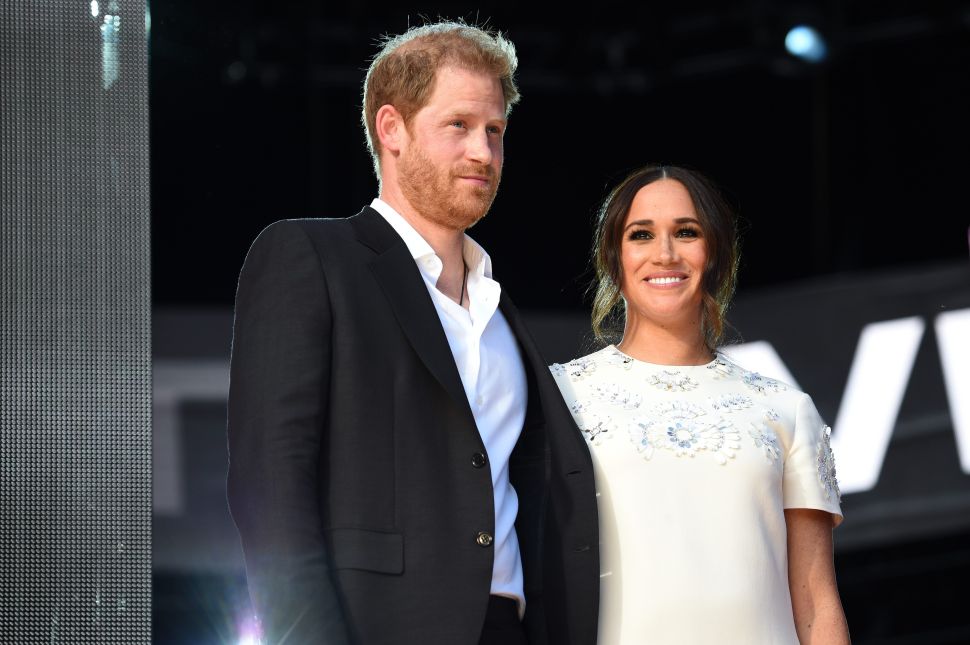