The Duke and Duchess of Sussex just got back to California after a short work trip to New York, but Prince Harry is already planning his return Manhattan. Prince Harry is heading back to New York in just over a month, as he’ll be a special guest at the Intrepid Museum’s Salute to Freedom Gala on November 11.

The formal event, which honors wounded veterans, is held aboard the Intrepid aircraft carrier at the Intrepid Sea, Air and Space Museum. The Duke of Sussex, who served in the military for 10 years, will present the Intrepid Valor Awards to five service members, veterans and military families who are living with the “invisible wounds of war.”

Prince Harry will be flying solo on this upcoming jaunt; Duchess Meghan is staying at home in Montecito with the couple’s two children, Archie and Lili. The Duke of Sussex will get to reunite with his pal Jon Bon Jovi, though, as the musician is being honored at the military gala with the 2021 Lifetime Achievement Award, for his work with the Jon Bon Jovi Soul Foundation.

Prince Harry and Jon Bon Jovi previously worked together in February 2020, when the musician recorded a version of his song “Unbroken” at Abbey Road Studios with the Invictus Games Choir.

It’s not clear how long Prince Harry will stay in New York for his upcoming travels, though it’s likely to be a short trip. Perhaps he’ll check back into the Carlyle, where he and Meghan stayed during their New York getaway.

Aside from Prince Harry’s upcoming New York excursion, the Sussexes are also already contemplating their holiday travel plans. Prince Harry and Duchess Meghan are reportedly considering heading back to the U.K. for Christmas to see the royals across the pond, but haven’t made any final decisions just yet. 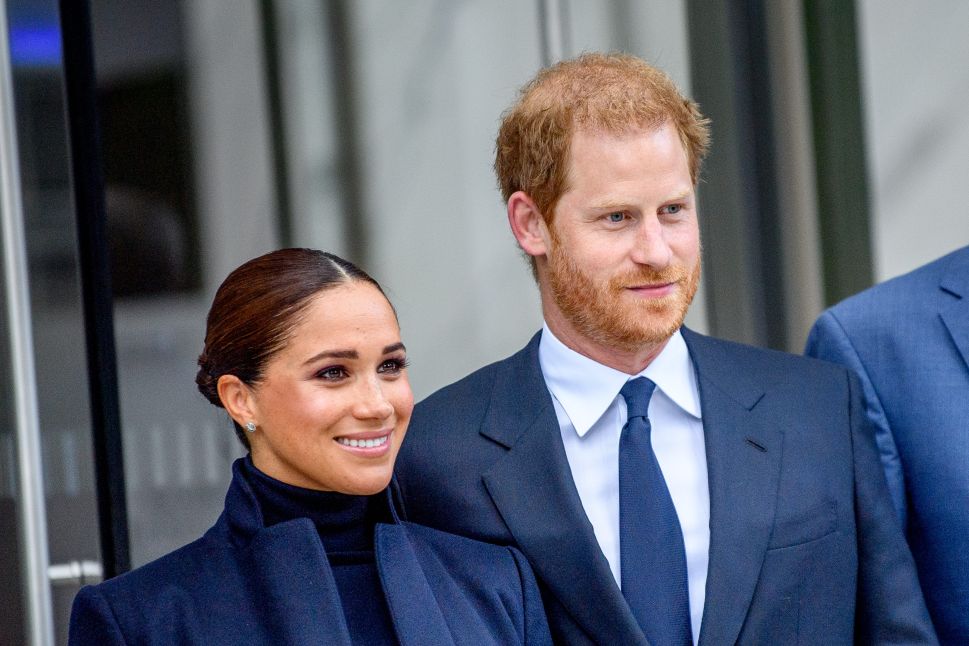