Summer is coming to a close, but Prince William and Kate Middleton are making the most of the final days of the season. The Duke and Duchess of Cambridge managed to fit in one more family trip, as they took Prince George, Princess Charlotte and Prince Louis to Balmoral Castle, to spend time with Queen Elizabeth.

Prince William, Duchess Kate and their three children spent the past week in the Scottish Highlands, according to Vanity Fair, for their first family vacation at the estate since Prince Philip’s death in April.

Queen Elizabeth expects her close family to visit her while she’s in residence at Balmoral during the summer. She now reserves the last weekend of August for her grandchildren and great-grandchildren, and a royal source told Vanity Fair that in the past, it has “turned into one big sleepover,” and that the Queen looks forward to it every year.

The Cambridges always love their time at Balmoral; they usually spend the days taking long walks, fishing and cycling, and of course, getting in some horseback riding time, since the Queen is the original horse girl, a hobby she’s passed on to her great-granddaughter, Princess Charlotte. The family was able to spend time with Prince Charles and Camilla Parker-Bowles, who have been staying at their Scottish home, Birkhall.

A royal family friend told VF that Balmoral is where Prince William “spent a lot of his childhood and it’s important to him that his children experience what he did as a young boy.” During the Cambridges’ recent Scotland royal tour, Prince William said Scotland “will always have a special place in my heart. I’ve been coming to Scotland since I was a small boy. Scotland is the source of some of my happiest memories. But also, my saddest,” as he was at Balmoral when he found out about his mother, Princess Diana’s, death.

The Duke of Cambridge said that “alongside this painful memory is one of great joy,” as he met his future wife in Scotland 20 years ago, while they were students at the St. Andrew’s. Prince William added, “George, Charlotte, and Louis already know how dear Scotland is to both of us, and they are starting to build their own happy memories here too.”

Prince William and Duchess Kate have spent much of the summer at Anmer Hall, their Norfolk country estate, but they are expected to return to London soon, as Prince George and Princess Charlotte’s school term starts on September 9. Queen Elizabeth will remain at Balmoral until October, when she’ll head to Windsor Castle, which is now her full-time residence. 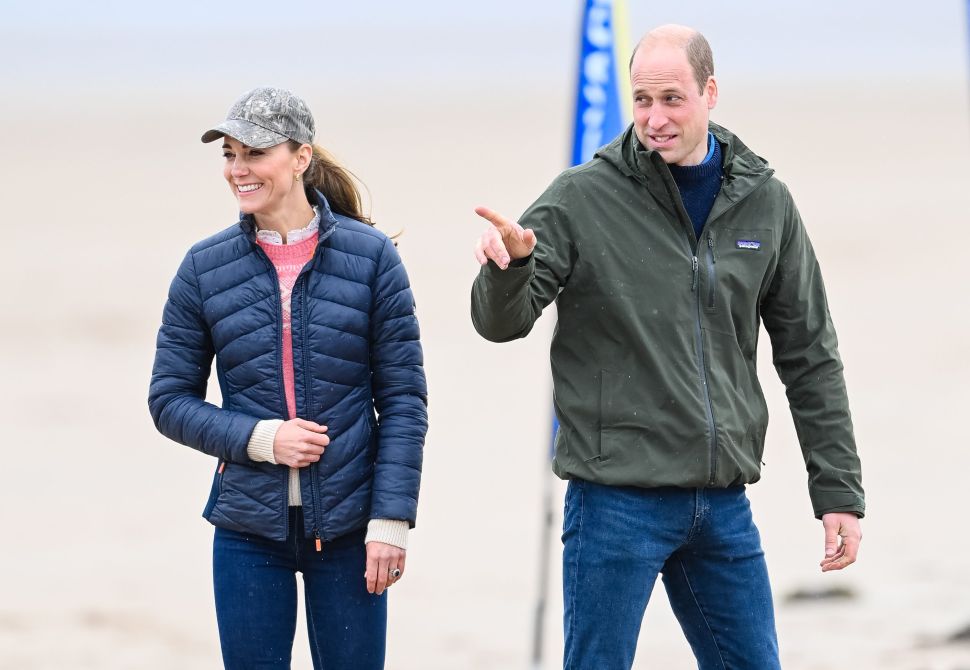