Last November, Sotheby’s auction house was confronted with a lawsuit that accused the company of aiding wealthy clients in the evasion of taxes. In spite of passionate refutations put forth by Sotheby’s lawyers, new reports indicate that the auction house’s attempts to get the case thrown out have failed: on Monday, Justice Andrew Borrok of New York County’s Commercial Division handed down a decision which made it clear that legal proceedings would continue. The initial, 41-page complaint alleges that Sotheby’s helped an unnamed art collector pose as a dealer of art by aiding in the creation of false certificates so that the collector could fraudulently claim sales-tax exemptions.

“We respectfully disagree with the decision and will continue to vigorously contest the allegations in this case, which we believe are without merit,” a Sotheby’s spokesperson told Artnet. The accusations, however, are extensive: according to the lawsuit, a junior Sotheby’s staffer allegedly aided the unnamed collector in skirting $27 million in sales taxes between 2010 and 2015, and close to 30 Sotheby’s staffers were also allegedly wise to these dealings. If these allegations are found to be true, the auction house would be guilty of defrauding the state of New York and “[fleecing] New York taxpayers out of millions,” as an attorney general’s office representative put it.

“To wit, among other things, the well-pled complaint alleges that certain Sotheby’s employees recommended the use of and ‘even partially completed’ resale certificates for their clients and requested that Client Accounting ‘zero out’ sales tax from all invoices associated with the purchases with these false resale certificates,” Borrok’s recent decision reads in part. “[T]he complaint sufficiently alleges that Sotheby’s taxable sales were falsely stated because they excluded sales with the false resale certificates.” A preliminary conference on the case is set to take place on October 26. 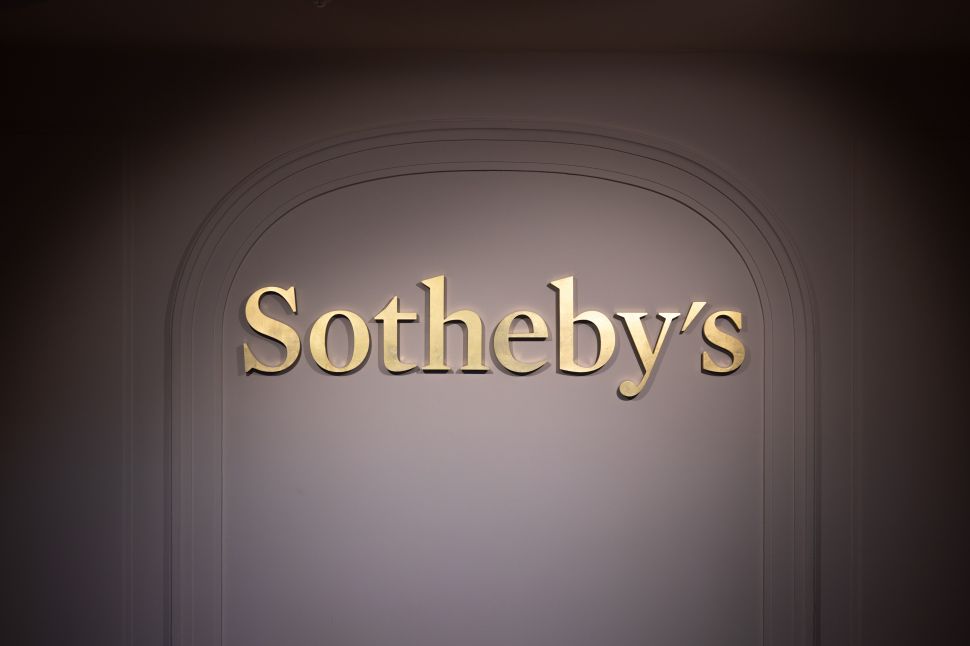