Three weeks ago, Silicon Valley rocket startup Astra Space made the internet laugh after one of its small rockets wobbled and slid sideways moments after liftoff during a mission in Alaska for the U.S. Space Force. A week later, another rocket startup, Texas-based Firefly Aerospace, failed its first orbital test midair above California due to a premature engine shutdown.

Now, the two struggling startups are joining forces to build a rocket engine together. Astra has signed a roughly $30 million agreement to manufacture Firefly’s Reaver rocket engines, The Verge reported Tuesday, citing internal documents and people familiar with the matter.

According to The Verge‘s reporting, Firefly will send dozens of its Reaver engines to Astra’s rocket factory in Alameda, Calif., where a sample engine was delivered earlier this year for inspection and study.

Neither company responded to inquiries regarding the details of the agreement. Astra CEO Chris Kemp told The Verge that Astra isn’t buying Firefly’s engines directly, but acquiring its intellectual property to manufacture those engines in-house, which is consistent with Astra’s vertical integration strategy to own every link of its rocket supply chain.

“We have said that all IP required to produce all of our technology will be owned by Astra, licensed by Astra, or developed by Astra,” Kemp was quoted saying.

Astra makes small rockets that are less than 40 feet tall. The startup successfully reached space last year in its second launch, but has yet to reach Earth’s orbit. Neither has Firefly.

Astra has publicly stated the target of delivering “500kg to 500km”—or sending 500 kg (1,100 pounds) of satellites to the low-Earth orbital altitude of 500 km. Its latest rocket iteration, powered by five “Delphin” engines, is designed to carry up to only 331 pounds to low-Earth orbit.

Astra is betting on the partnership with Firefly to help it achieve the orbital goal, as well as gaining investor confidence. Astra went public on Nasdaq in July. But its shares took a hit only a few weeks into trading after August’s Space Force launch failure, which the company said was due to one of the rocket’s five engines abnormally shutting down one second after liftoff.

The deal is also part of Firefly’s strategy to build a business out of selling rocket engines and other components in addition to launching satellites. 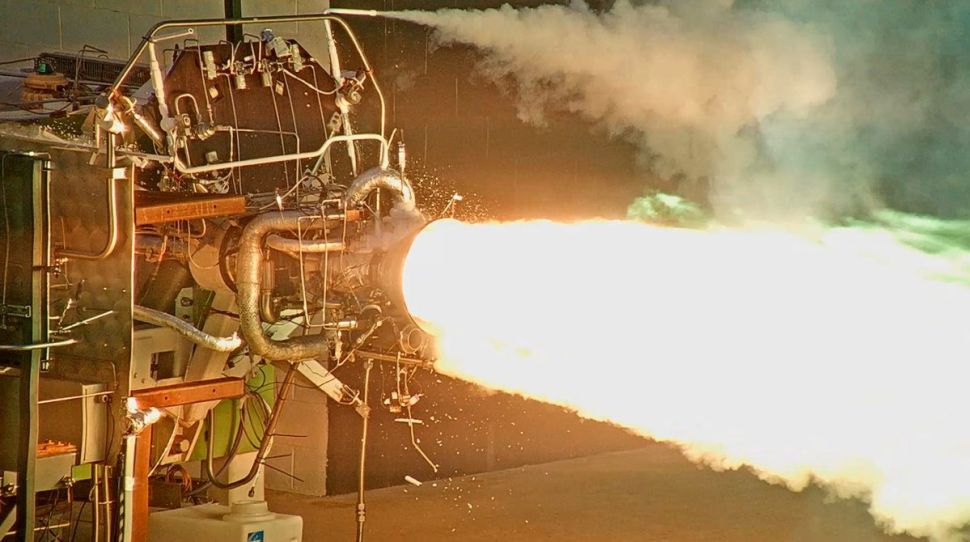