SpaceX’s satellite-based broadband service Starlink is bringing high-speed internet to some of the world’s most remote areas where fiber optic and 4G could only be dreamed of. But internet signals beaming down from space are not without their unique challenges.

Alan Woodward, a cyber security professor at the University of Surrey in England, signed up for Starlink’s Beta program six weeks ago. While he’s overall “pleasantly surprised” by the quality of the service so far, he has noticed a series of connection glitches and a larger outage that left him without internet for about an hour.

Woodward is still investigating the cause of these incidents. He suspects a group of pesky pigeons living near his house were in part to blame for at least the short interruptions.

“I found, on several occasions, pigeons sunning themselves on the dish. At the very least that can’t have helped reception,” Woodward told Observer, referring to the Starlink user terminal on his roof.

“The pigeon issue only really became noticeable by studying the detailed data provided by the system,” he went on to explain. “Now, correlation doesn’t equal causation, but the number of transient obstructions could well have been the pigeons.”

The bigger outage, which happened last week, seemed to be a system-wide failure that affected Starlink users globally, according to multiple user reports on Reddit.

After Woodward shared his experience with BBC, he received some tips via Twitter advising him to scare those pigeons away. But he went with a simpler solution by moving his Starlink terminal to a higher roof.

“It may just be coincidence, but since then there have been no obstructions,” he said. “I may have unjustly maligned the pigeons, but the bottom line is reception is much better now.”

Woodward lives in an area that still relies on ADSL, which is far from sufficient to provide the connection needed for remote work during the pandemic.

“For several years I’ve been trying to have one of the telecoms companies install fiber. It’s a bureaucratic nightmare,” he told Observer. “Several neighbors and I even offered to pay for the engineering work but we were told that, unless there were more than 10 properties, they wouldn’t even quote.”

Starlink isn’t cheap. The beta service costs $99 per month plus a $499 fee for the user terminal. “It was expensive but I tend to be an early adopter and frankly so far it seems worth it,” Woodward said. “It is light years ahead of what we had before…and leaves me cautiously optimistic that my rural part of the U.K. may be able to join the 21st century.” 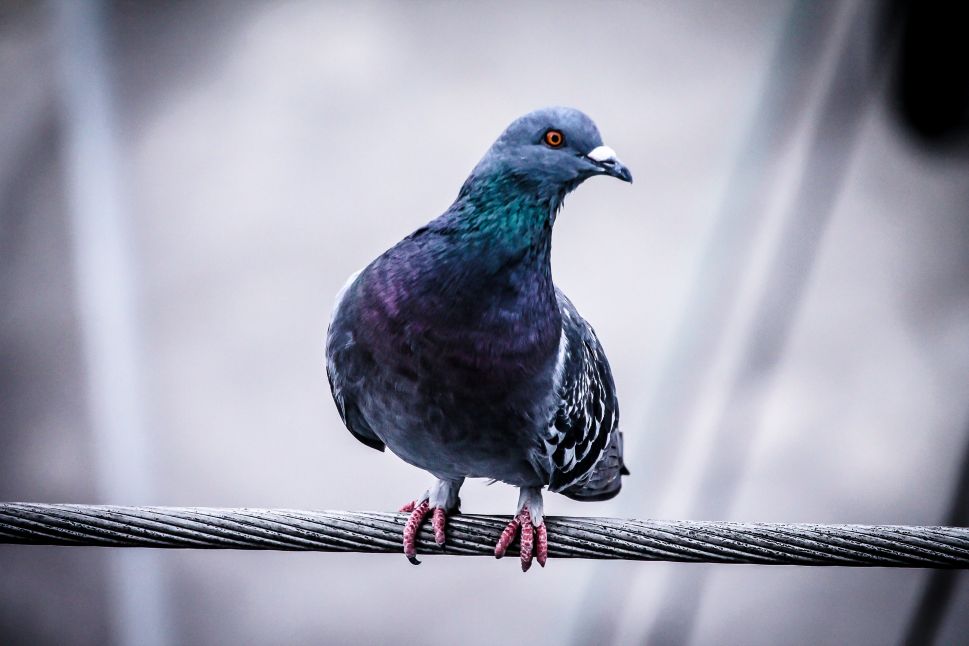