The world’s largest proxy advisor is calling for Tesla shareholders to vote against re-electing Elon Musk’s brother, Kimbal Musk, and Jame Murdoch, the son of media mogul Rupert Murdoch, as board members in the company’s shareholder meeting next month.

In a September 24 report to clients, first reported by Bloomberg, the Institutional Shareholder Services (ISS) said Tesla’s non-employee directors have received “outlier levels of pay without a compelling rationale.”

Antonio Gracias, a private equity investor, will not stand for re-election at this year’s shareholder meeting and won’t be replaced.

Tesla is set to hold its 2021 shareholder meeting virtually on October 7 from its new factory in Austin, Texas.

According to its 2020 annual report, Tesla last year paid a total of $16.3 million to the nine board directors in cash and stock option awards. The vast majority of this compensation was paid in the form of stock option awards to chairwoman Robyn Denholm ($5.76 million) and Hiromichi Mizuno ($9.23 million, who joined Tesla’s board in April 2020. Before that, he was the chief investment officer of Japan’s Government Pension Investment Fund.

Denholm’s high compensation has concerned ISS in the past. The proxy firm recommended Tesla shareholders to oust her as a director ahead of Tesla’s shareholder meeting last year. She received enough votes to stay on the board, however.

The CEO’s brother, Kimbal, 49, is a restauranteur with businesses in Chicago, Memphis, Cleveland and several other U.S. cities. He is the treasurer for Elon Musk’s private charitable foundation and also serves on the board of Elon Musk’s SpaceX.

Kimbal’s ties with his brother’s business empire raised controversy in 2019 after a Guardian report revealed that the Musk foundation paid Kimbal a salary without Elon Musk’s knowledge through Big Green, a 501(c)(3) nonprofit launched by the foundation in 2010. Kimbal received payments between 2010 and 2016 as Big Green’s chairman, The Guardian reported, despite disclosures that neither he nor Elon should accept any compensation for their work with the foundation. 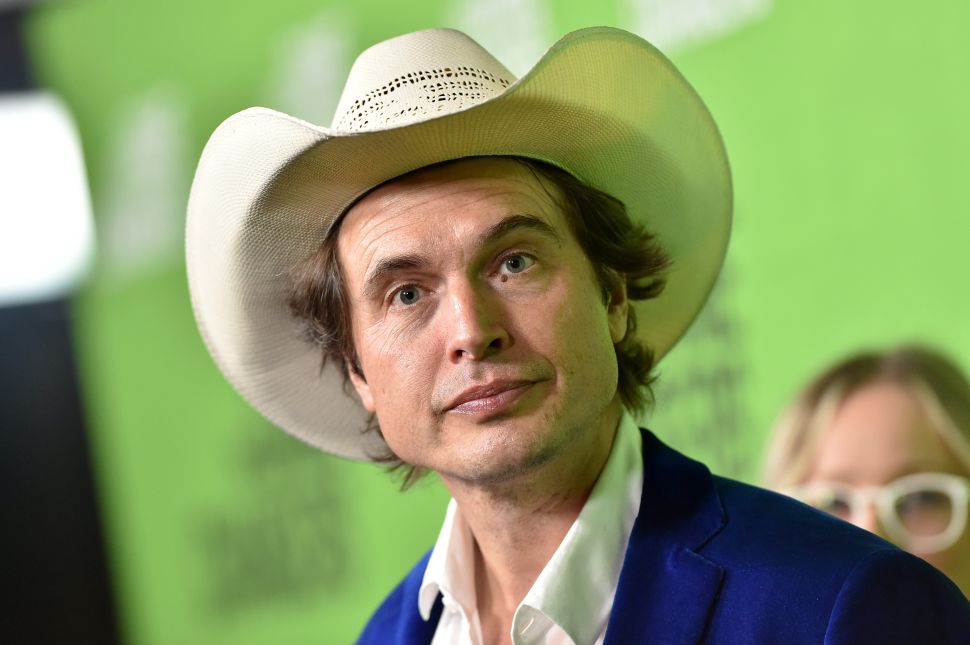