After three years of a behind-the-scenes legal battle and a long COVID delay, the criminal trial of Theranos founder and former CEO Elizabeth Holmes finally started this week in the U.S District Court for the Northern District in San Jose, Calif.

Holmes and her former business partner and ex-boyfriend, Ramesh “Sunny” Balwani, have been charged with defrauding investors and consumers with their blood-testing company, which at one point was valued at $9 billion.

Holmes and Balwani were indicted in June 2018 by a federal grand jury on nine counts of wire fraud and two counts of conspiracy. Both of them pleaded not guilty. Holmes’ trial was supposed to start last summer but was delayed due to the coronavirus pandemic and her pregnancy. (She gave birth to a child in July.)

Balwani will be tried separately in January 2022.

If convicted, Holmes will face up to 20 years in prison and a $250,000 fine, plus restitution for each count of wire fraud and conspiracy.

White-collar crimes rarely end with the culprits serving maximum jail time for reasons such as the difficulty to pinpoint victims and defendants’ vast deal-negotiating resources. In Theranos’ case, Holmes’ legal team is planning a “mental illness” defense that aims to divert the blame to her business partner.

In court documents released Saturday, Holmes’ lawyers claimed that she was manipulated and abused by Balwani, who was Theranos’ chief operating officer, to such a degree that it affected her “state of mind” during the time she committed the alleged crimes.

“She’s trying to create this narrative about her being abused and not in control of her decisions. If she can mix that with her deep and genuine belief in Theranos’ technology, there’s no way prosecutors will be able to prove intentional fraud,” says Aron Solomon, a former Silicon Valley entrepreneur mentor and the chief legal analyst for Esquire Digital.
“That’s the best-case scenario…If you ask me to bet $100, I would bet closer to that scenario. I don’t think she’s gonna get a very big punishment for this,” he added.

Could the Theranos Case Escalate to the U.S. Supreme Court?

Jury selection for Holmes’ trial began on Tuesday. After the jury is chosen, opening arguments are slated to start on September 8. The trial is expected to last for four months. After the judge issues a verdict, the losing party could appeal the decision to one of the 13 U.S. Courts of Appeals.

In Holmes’ case, it would be the U.S. Court of Appeals for the Ninth Circuit. From there, she could appeal further to the U.S. Supreme Court. However, the chance of her case actually being heard in the Supreme Court is slim.

Every year, the Supreme Court hears only 2 percent of all cases it receives. “The court will only hear a case if it decides that there’s a very important legal question or a lower court has made a factual or legal error,” Solomon said. “They don’t take a case just because we’d enjoy it on TV.”

Solomon thinks the chance of the Theranos case being heard by the Supreme Court is probably well below 2 percent. “When we cut through all of the drama…the legal issues here aren’t terribly complex and may not be sufficiently novel to eventually capture the imagination of the Supreme Court,” he wrote in an article for Today’s Esquire on Monday. 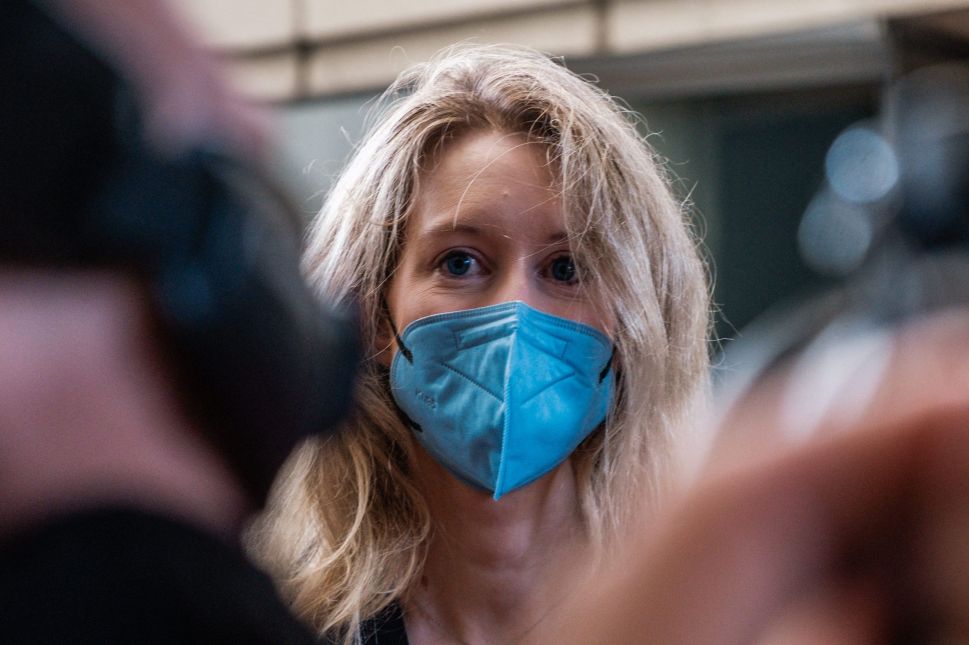