Every year, TIME magazine takes it upon itself to determine which public figures are the most influential, and in 2021, several prominent artists have made the roster. It stands to reason that this would be the case, given that 2021’s turbulence has begged for cultural interpretation, but even so, the names chosen for the list are appropriately diverse and wide-ranging in terms of the subject matter they deal with. The artists chosen for the final tally include Barbara Kruger, whose feminist art insists upon itself with blazing boldness, as well as Luis Manuel Otero Alcántara, a Cuban dissident artist who’s recently been involved in antigovernment protests.

Also included: Mark Bradford, a large-scale abstract painter whose artworks have tackled subject matter including AIDS and isolation. Bradford was one of many artists who used his talents to try to capture the mood of the coronavirus pandemic, and Anita Hill, who wrote the TIME blurb praising the painter, was careful to point this out. “While in quarantine, he created paintings that convey the isolation, violence, struggles and resilience that marked our time apart,” Hill writes. “Mark’s work gives me hope that the challenges we’ve faced will help to connect us. Though future disasters may seem inevitable, Mark’s art has shown us how we might avoid them, if only we are brave enough to see.”

Art critic and historian Hal Foster is similarly effusive on the subject of Kruger. “Last year she had copies of a 1991 version of this work pasted on the streets of Szczecin, Poland, in response to restrictive new abortion laws there,” Foster says. “Always alert to questions of audience and venue, Kruger forever seeks new ways to intervene in the public sphere, drawing political debate into artistic practice and vice versa.”

Finally, none other than Ai Weiwei was tasked with summing up Alcántara. “Although he has since been imprisoned, his life, behavior and expression as a whole are so powerful that they can resist the aesthetic and ethical degeneration of authoritarianism,” Weiwei writes. He should know, given how much trouble he continues to get himself in back in Hong Kong. 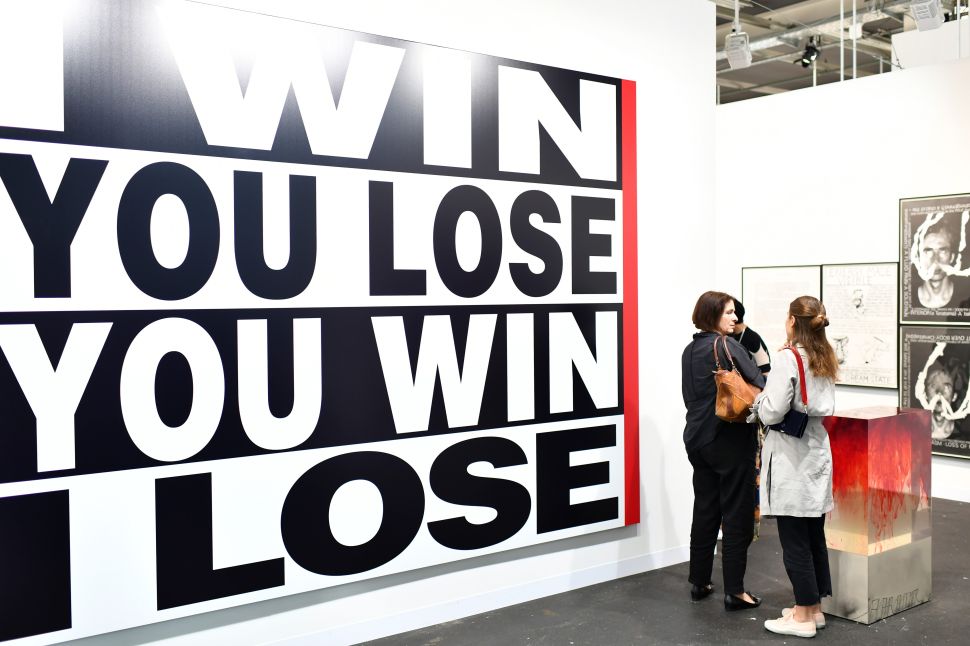