As fall draws closer and the sun sets earlier, it’s becoming more and more tempting to burrow oneself under a blanket and binge-watch the night away. The streaming service powers that be are taking that into account, and they’re delivering a variety of content to suit all your viewing needs. Whether you’re looking for a chill competition show perfect for the upcoming hibernation, a juicy globe-trotting international drama, or an addictive new television series, this week’s list of what to stream has got you covered.

This secondary school-set show has garnered acclaim in its past two seasons for its frank discussions about sex and sexuality for teens and adults alike. But that’s not to say that Sex Education has no room for fun. The series revolves around awkward teen Otis and his clueless classmates as they navigate the complex world of teenaged relationships and hormones, with help from Otis’ outspoken sex therapist mother. The series has proved to be a fan favorite over the years on Netflix, making now the perfect time to hop on the bandwagon. Sex Education Season 3 premieres on September 17. [Editor’s Note: Season 3 is an absolute delight that I highly recommend]

The conceit of this popular reality competition show is relatively straightforward: three amateur bakers with middling-at-best skills compete to recreate complex, show-stopping treats in the hopes of winning $10,000 and a trophy. If shows like The Great British Bake Off are a tad too stressful for you, then Nailed It! should be a welcome alternative. Plus, Emmy-nominated host Nicole Byer will supply more than enough sugary sweet puns to keep you laughing through the season. Nailed It! Season 6 premiered earlier this week on Netflix.

International star Mads Mikkelsen adds another high-profile Danish movie to his filmography with Riders of Justice. The movie focuses on Mikkelsen’s Markus, who discovers that the death of his wife in a train accident may have been the result of foul play. With this suspicion, he takes the increasingly violent investigation into his own hands. This darkly funny revenge flick not only packs a literal punch, but it also lampoons the Taken-esque genre of male action heroes that has become so common in recent years. Riders of Justice premieres on Hulu on September 16.

An adaptation of the beloved comic book, Y: The Last Man presents an intriguing premise: what would the world be like if every mammal with a Y chromosome dropped dead? The series follows Yorick, the last surviving cisgender male, as he and the people around him try to salvage society. The show is notable not only for its cast, from pitch-perfect veterans like Diane Lane to astounding newcomers like Ashley Romans, but for its updated sensibilities. The show recognizes how conversations around gender have changed since the comic’s publication in 2002, including a transgender male character played by trans actor Elliot Fletcher. Y: The Last Man premiered September 13, with new episodes arriving every Monday.

For the film festival crowd, The Mad Women’s Ball marks French star Mélanie Laurent’s return as a triple threat: actress, writer, and director. Like the title implies, much of the movie takes place in a women’s mental asylum in 19th century Paris, where protagonist Eugénie has been forcibly admitted by her family. Though she is helped by a nurse who is haunted by her own trauma, Eugénie must face the abuses enacted by a medical system that refuses to understand both women and mental illness. This turbulent period drama premieres September 17.

Scenes from a Marriage

HBO Max’s reimagining of Ingmar Bergman’s Scenes from a Marriage has more to offer than just the irresistible chemistry between stars Jessica Chastain and Oscar Isaac. This updated series seeks to confront the “emotional, physical, moral prices” of divorce in a way that rings true to a 21st century culture that has begun to question how feasible marriage really is. This five-part limited series should provide plenty of drama, heartbreak, and tears. Scenes from a Marriage premiered on HBO Max earlier this month, with new episodes coming out on Sundays.

Clint Eastwood is nothing if not productive. The 91-year-old has directed eight movies in the past ten years, and now he’s adding Cry Macho to that long list. Eastwood stars as Mike, an ex-rodeo star who’s tasked with helping to bring back a friend’s son from a sordid life in Mexico. The film should be an interesting return to the western genre for Eastwood, turning him from a skilled gunslinger to a grizzled, jaded cowboy. HBO Max has already done the courtesy of bringing several of Eastwood’s old spaghetti westerns to the platform this month, making Cry Macho the perfect addition to any western marathon. Cry Macho premieres in theaters and on HBO Max on September 17. 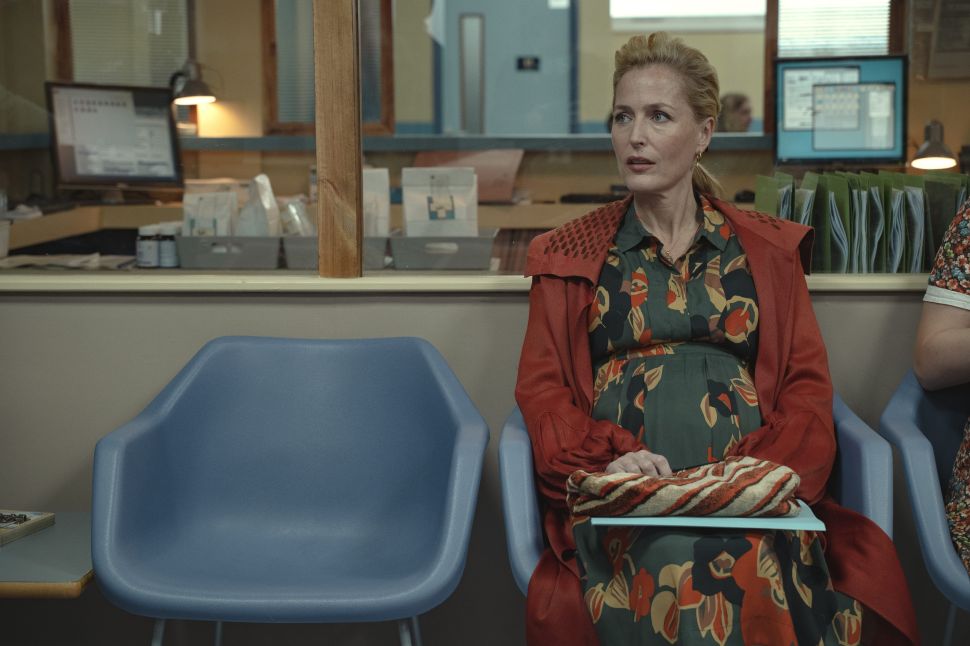