A new week, and a new month! The start of October brings new movies and TV shows to every streaming service under the sun, and with these additions comes more confusion as to what to put on your watchlist. As always, we’ve compiled a handy dandy little list to help you out and recommend the best and most interesting new offerings, from old favorites to new premiere movies.

The beloved “show about nothing” is finally coming to Netflix. All nine seasons of Seinfeld will be arriving at the start of the month, hopefully replacing the gap left by the departures of Friends and The Office in the past few years. That being said, Seinfeld is one of the most iconic sitcoms of its time—and showed the value of the rerun—so it’ll likely be a hit for viewers across the globe. Schedule your bingeing accordingly—you’ve got 180 episodes to get through! Seinfeld is available starting October 1.

A tense and star-studded true crime thriller, The Guilty promises to be a good choice for any and all viewers. Jake Gyllenhaal stars as a cop-turned-911 call operator who struggles to help an endangered caller amid a mountain of personal and procedural problems. The film was shot during COVID, resulting in a chamber piece of a film that mostly focuses on Gyllenhaal in the single location of the operating office. But this limited scope only ups the tension in the outside world. At 90 minutes, it’s a short, sleek watch. The Guilty premieres October 1.

Between Megxit, The Crown, and the upcoming Spencer, it seems that the British royal family is garnering more attention than ever and, more specifically, the treatment of the women who married into the monarchy. Recently, the late Princess Diana has seen a resurgence in interest, a status epitomized by the new Broadway musical all about her. Diana: The Musical had barely premiered on the Great White Way before COVID struck, so the taped version produced by Netflix will be the first chance many people will have to actually see the show. Diana: The Musical premieres October 1.

In anticipation of Daniel Craig’s last outing as 007 in No Time to Die, Hulu is bringing you a bingeable bevy of Bond movies. There’s Dr. No and The Spy Who Loved Me, Goldfinger and Goldeneye, and more. Watching the Bonds of olden days is the perfect way to prep for Craig’s final performance, and to start some sleuthing and campaigning for who you think the best actor is to take up the role next (we’ve already started). Several of the classic James Bond films will join Skyfall and other features starting October 1.

For a schlocky start to spooky season, try Prime’s new movie Bingo Hell. The story takes several unlikely turns, starting with its hero: an elderly Latina activist who wants to save her local bingo hall from purchase and gentrification by a mysterious white businessman. What follows is a horror satire with heart—and plenty of gore. It’s an updated take on horror-as-social-commentary, giving voice to a community that’s rarely allowed to speak up in mainstream popular culture. Bingo Hell is available to stream October 1.

The Many Saints of Newark

Grab your gabagool, folks—it’s time for the return of The Sopranos. The long-awaited movie prequel is officially coming to theaters and streaming this week. Its biggest draw? Michael Gandolfini playing a younger version of the role his father, the late James Gandolfini, made so famous two decades ago. The origin story of pop culture’s most famous mobster has been getting good reviews across the board, making it a must-see for old fans and new. The Many Saints of Newark will be in theaters and available on HBO Max starting October 1.

An overlooked film that suffered from a slightly pre-COVID release date, Never, Rarely, Sometimes, Always should definitely be on your watchlist. This indie drama follows two teenaged girls as they make the trek from rural Pennsylvania to New York City in hopes of securing a safe and legal abortion. The film was one of the biggest critical darlings of 2020, winning awards at Sundance and the Berlin International Film Festival. It’s now thankfully made its way to streaming, where its powerful story can be seen and appreciated. Never, Rarely, Sometimes, Always will be available to stream October 1.

What to watch on Disney+:

For Disney+ account holders, one of the summer’s biggest blockbusters will finally be available to stream for free. Black Widow has been held by the streamer as a Premier Access feature, one that required an extra $30 fee on top of subscription costs to purchase the movie. Starting this week, though, Scarlett Johansson’s iconic Marvel heroine (and Florence Pugh’s enjoyably devious Yelena) will be more easily accessible. This action-packed crowd pleaser will be available for free on October 6. 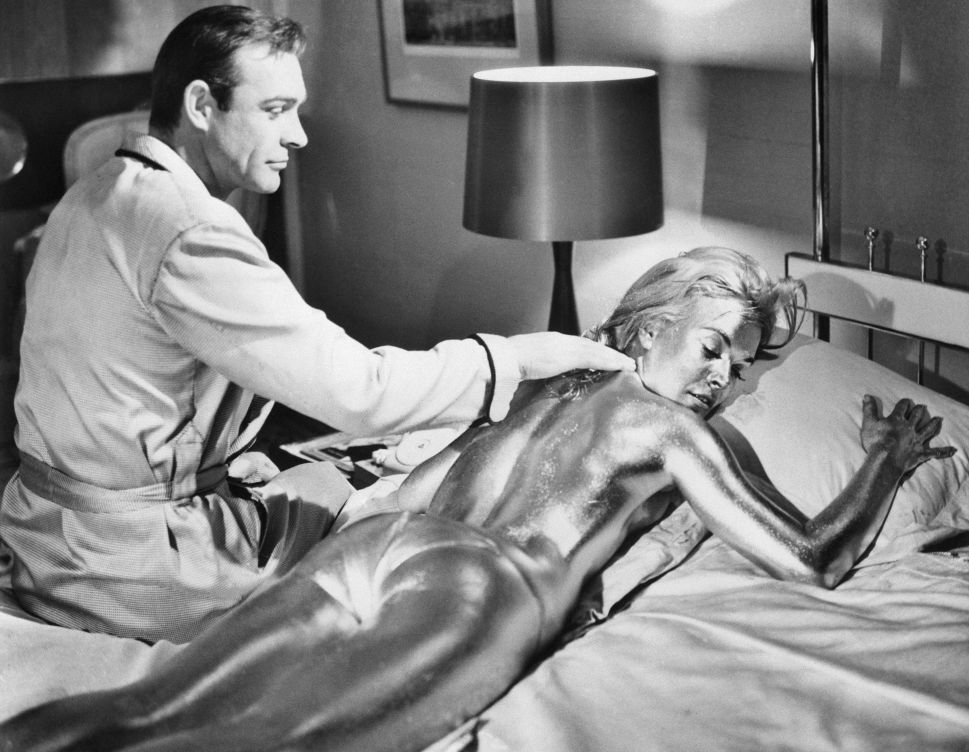