According to new reports, on Wednesday of this week, legislators in Hong Kong passed a new law that permits the censorship of film and documentaries which are found to threaten the region’s national security. Specifically, the National Security Law permits officials to ban any content which is determined to be insinuating collusion with foreign bodies, inciting terrorism or promoting subversion. Last month, senior officials in Hong Kong confirmed that a spate of new national security violations were being drawn up; new punishable crimes include theft of state secrets, treason and sedition.

The extremely stringent new film censorship law also allows for retrospective action, meaning that in addition to preventing the release of new material deemed to be harmful, previously-approved films can also be blocked. “We hope the bill will commence as soon as possible, to enhance the film censorship system and to plug the loopholes,” Edward Yau Tang-wah, Hong Kong’s Secretary for Commerce and Economic Development, said this week. “If we are to add online regulation, it’d go beyond the original intent of the ordinance, not to mention the technological and enforcement considerations.”

In 2019, a proposed bill to allow extraditions from Hong Kong to mainland China that eventually became law in 2020 kicked off sustained protests in the formerly more autonomous city. 1,500 arts and cultural workers in Hong Kong signed a petition expressing their opposition to the legislative shift, and thousands marched in the streets to express their despair, but Hong Kong police forces dispensed militaristic pushback efforts.

In 2019, dissident artist Ai Weiwei announced that he was working on a documentary about the Hong Kong protests. In 2021, the new M+ museum in Hong Kong elected to open without featuring Weiwei’s photograph Study of Perspective: Tiananmen Square (1997), after the institution was accused of violating Chinese national security law by pro-Beijing authority figures. 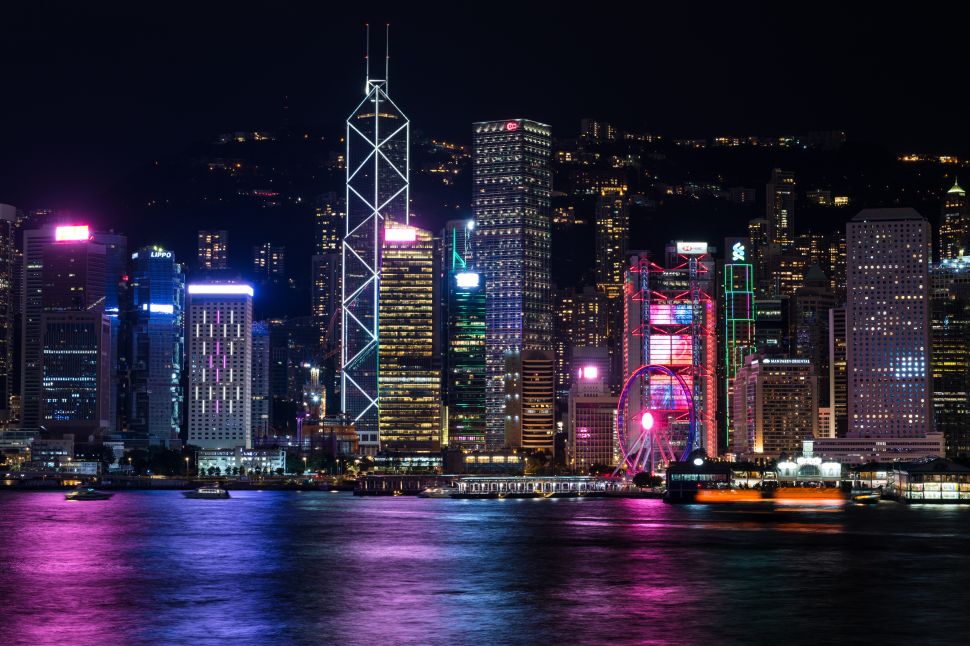