In March of this year, an artwork popped up at an auction house in Madrid that Maria Cristina Terzaghi, a professor at the Italian university Roma Tre, almost immediately clocked as a painting with characteristics that could make it an authentic Caravaggio. After extensive examination of the painting and communicating with other experts, Terzaghi has made the judgement that the painting is indeed a previously undiscovered Caravaggio; if the determination is solidified as true, the painting, which is entitled The Crowning of Thorns, could end up being worth over $100 million. The painting depicts Pontius Pilate alongside Jesus, who’s wearing a crown of thorns.

Initially, the painting that could be a Caravaggio had showed up at auction listed for only approximately $1,800. But once other scholars and officials became alerted to the canvas’s potential provenance, financial offers began to soar far beyond that extremely low price. Nevertheless, there are many steps that still have to be executed if the potential Caravaggio is found to be authentic. Paintings by Caravaggio are ultimately “probably the most difficult to recognize,” Eric Turquin, an authenticator of another painting by Caravaggio, told the Wall Street Journal.

Similarly, a professor at Iona College in in New Rochelle, New York recently found a painting in a church close by to campus that he immediately identified as an Italian Baroque painting. Using his professional connections in the field of art history, Ruggio had some of his colleagues assist him in determining that the canvas was one in a series of paintings made by Dandini in the 1630s. Holy Family with the Infant St. John, is a painting that features beautifully rendered Biblical figures, and the discovery of the painting itself is novel enough to buoy even the most passive art fan. 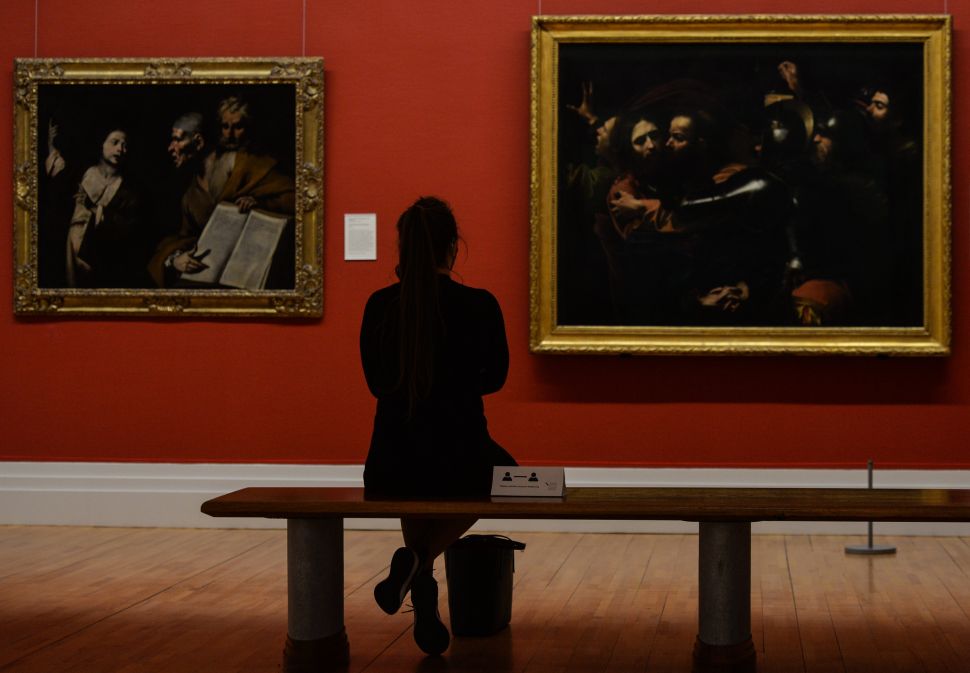