Nancy Wiener, a Manhattan gallery operator with a history of selling ancient artifacts to auction houses like Christie’s and Sotheby’s, pleaded guilty last week to charges of charges of conspiracy associated with the exchange of looted items. Specifically, Wiener said that she’d knowingly offered certain items for sale with false statements of provenance. Some of the sales Wiener was involved with included selling items to museums in Singapore and Australia, as well as to the aforementioned major auction houses; some of these artifacts went on to sell to buyers for as much as $1.5 million.

“For decades I conducted business in a market where buying and selling antiquities with vague or even no provenance was the norm,” Wiener said in Manhattan Supreme Court last week. “Obfuscation and silence were accepted responses to questions concerning the source from which an object had been obtained. In short, it was a conspiracy of the willing.” Wiener was originally arrested in 2016, during which time she was compelled to surrender many ancient pieces of Buddhist and Hindu statuary. Some of the unsavory figures Wiener has been connected to include Subhash Kapoor, who’s been charged with smuggling Indian antiquities into the United States, and Douglas A.J. Latchford, a collector who was indicted on charges of selling looted items.

Wiener’s perspective on obfuscation and silence being a norm amidst the antiquities trade may be a way of avoiding personal responsibility, but the U.S. Department of the Treasury has also acknowledged that such issues are an epidemic within the business. The Treasury is currently in the process of accruing comments and recommendations from professionals in the antiquities trade so as to create new regulations that’ll curb ongoing shady behavior. “A number of cases have arisen in which stolen antiquities have been recovered in the US,” lawyer Michael McCullough explained to The Art Newspaper. Plus, he added, “there are a lot of questionable characters who operate out of places where there is little regulation.” 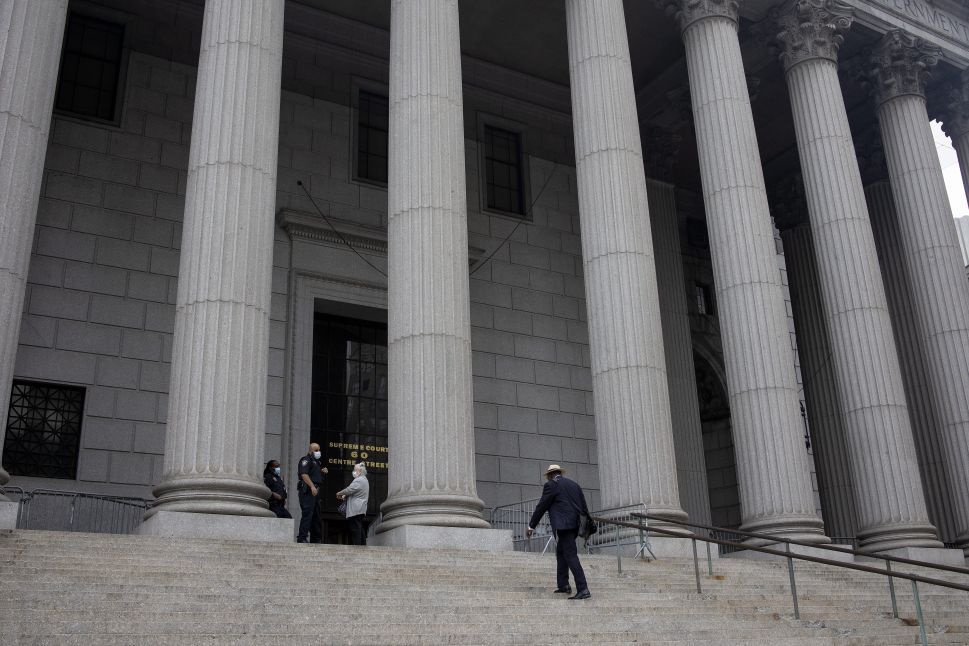