According to recently-release court documents detailing proceedings that took place this September, art dealer Andy Valmorbida admitted that he’d created fraudulent documents in order to pass himself off as the owner of paintings by artists including Francis Bacon and Jean-Michel Basquiat when in fact the work was owned by others. Valmorbida conceded that he’d used falsified invoices during his interactions with the art advisory organization The Fine Art Group in order to secure loans. In another instance, Valmorbida sold a painting by George Condo that he did not own for $6 million, and had the proceeds sent directly to his personal account.

Over the years, the documents also revealed that Valmorbida, who is a member of one of the wealthiest families in Australia, managed to secure loans from Sotheby’s and Investec Bank based on his false claims of artwork ownership. In 2018, Valmorbida also apparently promised an associate that he would not sell a series of seven artworks, and that the payments being secured by the works would be shortly transferred to the associate; Valmorbida had already sold two of the the artworks and retained the profits for himself.

“Mr. Valmorbida said in evidence in chief that not only was he a well renowned art dealer, but that he had an extremely good reputation and a presence in the art world on both sides of the Atlantic,” the court documents read in part. “When he was cross-examined, he was revealed to be dishonest, evasive and accepted that he had both used and created false documents for the purpose of obtaining loans from four lenders on the footing that he owned artwork which, in each case, was largely not owned by him.”

The question that remains is why Valmorbida chose to incriminate himself, when the court proceedings dictated that “he need not say anything,” but that’s a mystery for another day. 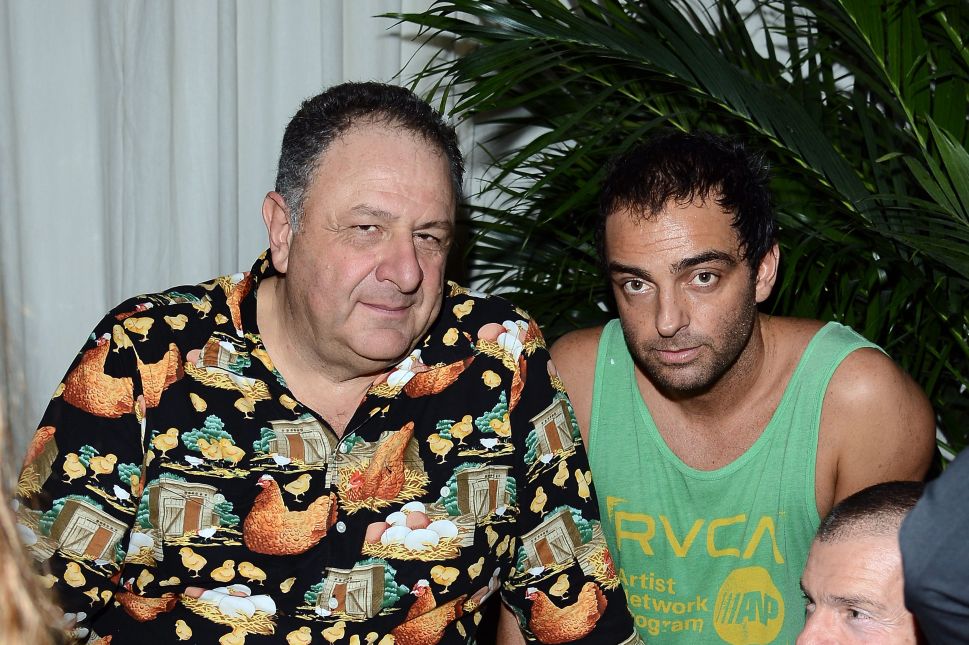