On Tuesday, officials discovered that Anti-Semitic graffiti had been deployed on nine different wooden barracks at the Auschwitz-Birkenau site, and that the hate speech had been written in both English and German. The site is located in Oświęcim, a town in southern Poland. Officials in that town have already been analyzing security camera footage that captured the culprits, and they believe that the vandals tagged the barracks between 8 in the morning and noon on this past Tuesday. The barracks that were tagged housed prisoners during the Holocaust, and they also happen to be located close by to Birkenau’s Gate of Death.

“Such incident — an offense against the Memorial Site — is, above all, an outrageous attack on the symbol of one of the greatest tragedies in human history and an extremely painful blow to the memory of all the victims of the German Nazi Auschwitz-Birkenau camp,” the Auschwitz Memorial said in a statement regarding the incident. “We hope that the person or persons who committed this outrageous act will be found and punished.”

“Because the intent of the perpetrator or perpetrators was to spread hate speech, we have decided not to make the images or the content of the graffiti public,” Pawel Sawicki, a spokesman for the Auschwitz-Birkenau Museum, explained.

There’s been a rise of global Antisemitic sentiments lately which has resulted in the ongoing harassment of Jewish citizens in Europe and elsewhere. In tandem with these incidents, Nazi artifacts and other items affiliated with the aggressors during the Holocaust have been stolen from history museums and sold for significant amounts on the auction circuit.

Last year, several Dutch museums were robbed in seemingly coordinated attacks: helmets, weapons, parachutes, uniforms and other miscellaneous pieces of Nazi memorabilia worth approximately $1.77 million were snatched from the museums in question. Additionally, in January of 2019, Hitler’s bunker telephone sold for $243,000. 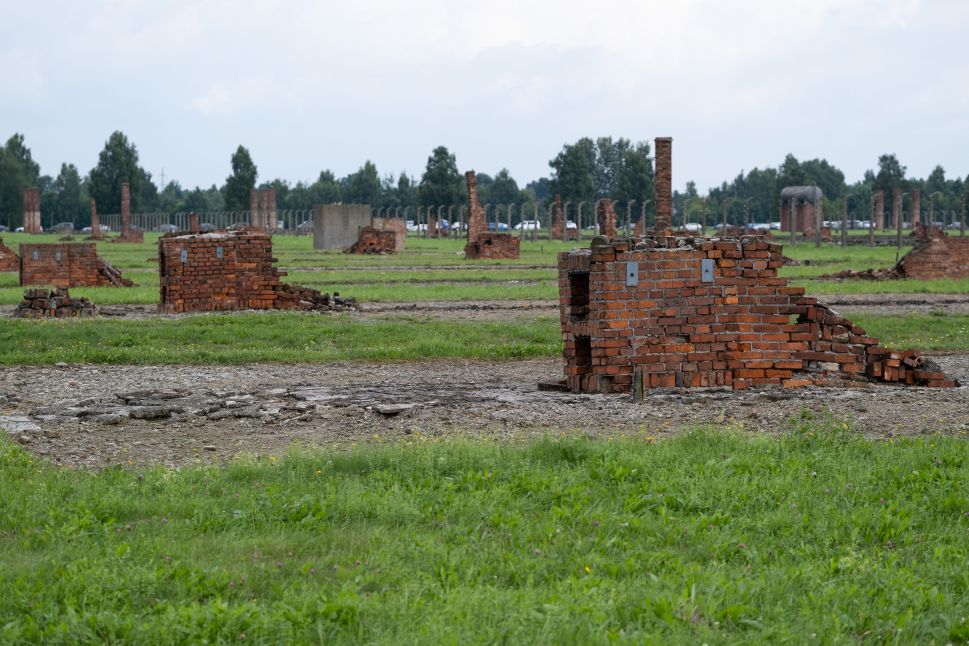