After 18 months of strict COVID-19 travel restrictions, Australia is finally expected to reopen its borders in November. The country has had one of the world’s most stringent pandemic travel bans, with firm border rules and frequent local lockdowns, where even citizens and permanent residents weren’t able to return home.

Prime Minister Scott Morrison revealed on Friday, October 1 that starting in November, travel restrictions will ease for fully vaccinated Australian citizens and permanent residents. Instead of quarantining at government-approved hotels and facilities, those travelers will now be required to quarantine at their homes for seven days upon arrival. They’ll then be able to leave and enter the country freely. Previously, anyone who wanted to exit or return to Australia for crucial personal or work travel had to apply for an exemption.

Australian states and territories will be able to reopen to international travel once 80 percent of the region’s eligible population is fully vaccinated. Until now, the Australian government had a cap on the number of citizens who were permitted to return to the country, due to limited capacity within the hotel quarantine system in place, which made it difficult for many to return home.

The country will still not be open to foreign visitors in November, though the government said there are plans in place to start working towards allowing them in, likely later this year or in early 2022.

Australia’s strict travel bans and policies did help the country maintain low infection rates, but also meant families were separated for extended periods of time, in addition to complex (and very pricey) quarantine requirements. There have been recent COVID-19 outbreaks in the country, however, largely due to the spread of the highly contagious Delta variant, which led to a new wave of lockdowns. Vaccinations rates are now on the rise, though, and the Prime Minister said on Friday that “The time has come to give Australians their life back. We’re getting ready for that, and Australia will be ready for takeoff very soon.”

This is the second time in 10 days that Australian government officials have sped up the country’s easing of restrictions; per the New York Times, the country previously planned on keeping borders closed until 2022, before a recent announcement that Australia would reopen by Christmas.

Australia isn’t the only country planning to lift travel bans in November; less than two weeks ago, the White House announced that the U.S. will begin easing travel restrictions for vaccinated foreign visitors starting next month. The new policy will require foreign travelers to provide proof of vaccination and a negative COVID-19 test. 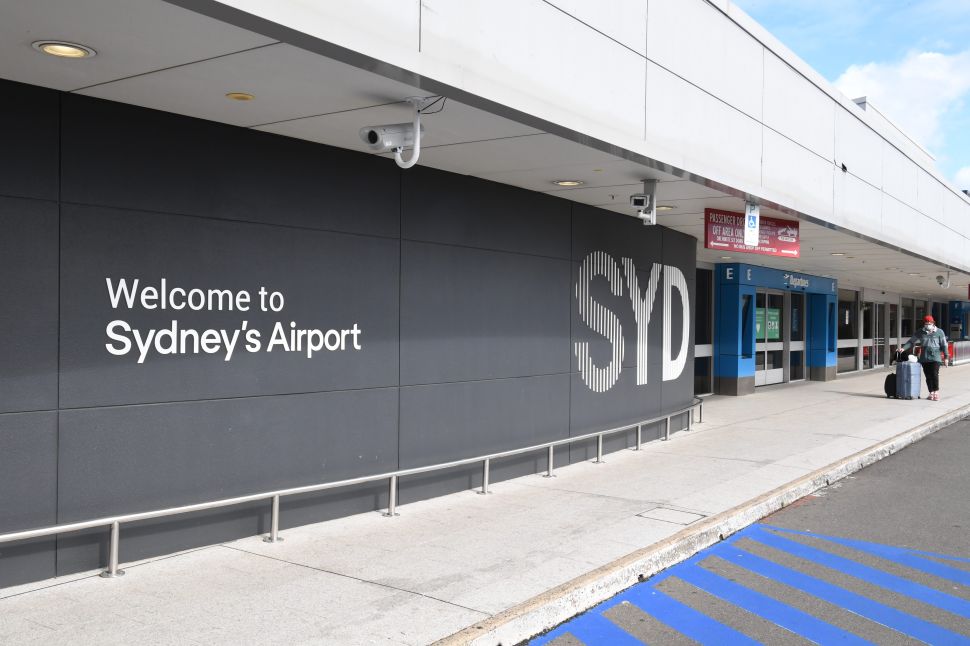