The first U.S. Bitcoin futures exchange-traded fund, or ETF, begins trading on the New York Stock Exchange on Tuesday. The ETF, traded under the ticker BITO, is launched by ProShares, a provider of specialized exchange-traded products based in Bethesda, Maryland.

What are Bitcoin Futures ETFs?

Futures are contracts to buy or sell an asset at a future time for an agreed-upon price. Crypto firms have pushed for years to get the SEC to approve cryptocurrency ETFs without success. Regulators prefer futures-based ETFs because the SEC doesn’t have jurisdiction over crypto trading platforms that aren’t registered as exchanges in the U.S.

“We believe a multitude of investors have been eagerly awaiting the launch of a bitcoin-linked ETF after years of efforts to launch one,” ProShares CEO Michael L. Sapir said in a statement on Monday ahead of the ETF’s debut. “BITO will open up exposure to Bitcoin to a large segment of investors who have a brokerage account and are comfortable buying stocks and ETFs, but do not desire to go through the hassle and learning curve of establishing another account with a cryptocurrency provider and creating a Bitcoin wallet or are concerned that these providers may be unregulated and subject to security risks.”

Experts are divided on the question. Although the value of future contracts are often closely correlated with their underlying assets, they don’t always mirror short-term price movements of those assets.

Bitcoin is notoriously volatile, which makes it difficult to predict how its futures ETF will perform. These funds “should give investors returns similar to Bitcoin’s spot price, but the actual returns can be different,” Karan Sood, CEO of Cboe Vest, a Virginia-based asset management firm what recently launched a Bitcoin futures mutual fund, told The Wall Street Journal ahead of BITO’s launch.

“I think a futures-based Bitcoin ETF is really bad for investors. Many think they are going to get Bitcoin, but they are not. They are getting futures, which are contracts set to expire,” Jodie Gunzberg, a managing director of Coindesk Indexes who formerly served as the head of U.S. equities for S&P Dow Jones Indices, said on CNBC’s “Power Lunch” segment on Monday.

What to Expect Next?

Still, more crypto futures ETFs are expected to debut before the end of the month. The SEC is considering three similar proposals submitted in August by asset managers Valkyrie Investments, Invesco and VanEck.

New ETF proposals are subject to a 75-day review period. If the SEC doesn’t object, the funds are considered cleared for trading. Besides the three set to debut this month, if the SEC doesn’t reject them, at least five firms have applied to list similar funds. Decisions on them will likely be made in coming months. 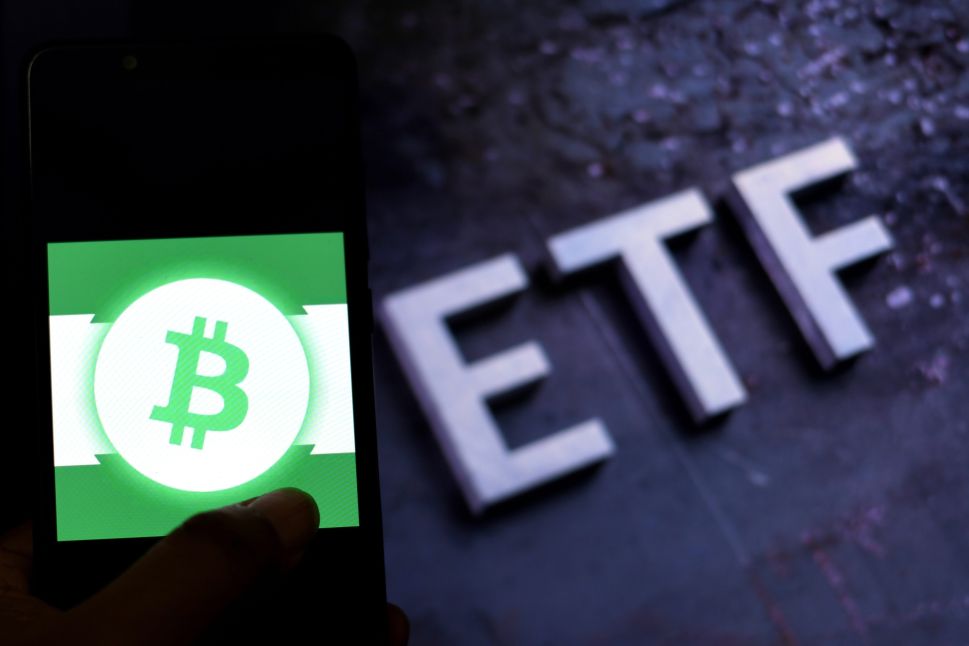