Blue Origin’s next crewed spaceflight will feature a very famous 90-year-old passenger who’s enjoyed the reputation of “rocket man” since the 1960s.

The Jeff Bezos-owned rocket company announced Monday that actor William Shatner, 90, best known for his portrayal of Captain James T. Kirk of the USS Enterprise in the Star Trek television series and movies, will be on the next Blue Origin flight, scheduled to blast off from Texas on Tuesday, October 12.

“I’ve heard about space for a long time now. I’m taking the opportunity to see it for myself. What a miracle,” Shatner was quoted saying in a Blue Origin press release.

Shatner first appeared in the TV series Star Trek in the year 1966. He went on to star in seven Star Trek films between 1979 and 1994.

Blue Origin will launch Shatner and the rest of the crew in a New Shepard NS-18 rocket on the morning of October 12 from the company’s Launch Site One in West Texas. The rocket will soar to the suborbital altitude of 66 miles (100 kilometers), right past the Kármán Line, the internationally recognized boundary of space. The journey will take about 11 minutes.

Shatner is set to break the record of the oldest person to have flown to space set by Wally Funk, 82, in July. Funk also flew in a Blue Origin rocket, along with the company’s founder Jeff Bezos. 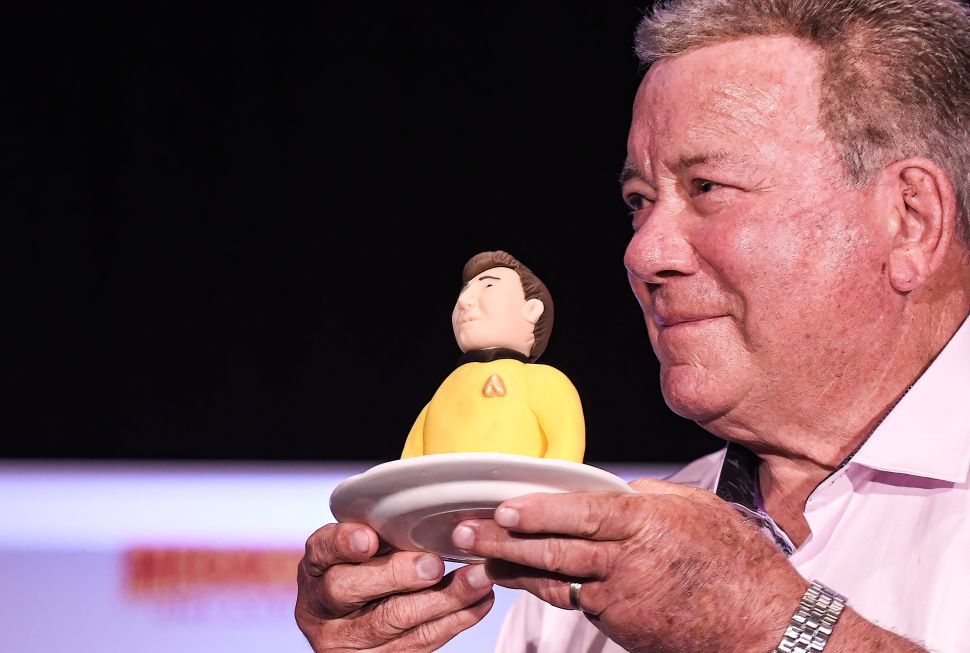