Boeing’s CST-100 Starliner, a spacecraft for transporting astronauts to the International Space Station built under NASA’s Commercial Crew Program, is taking shape so slowly that NASA wants to move some novice astronauts assigned to Boeing’s planned flights to competitor SpaceX’s Crew Dragon so that they can get some spaceflight experience, Ars Technica reported Tuesday.

NASA confirmed Wednesday that astronauts Nicole Mann and Josh Cassada will be the commander and pilot, respectively, of SpaceX’s Crew-5 mission in fall 2022.

Before the reassignment, Mann was assigned to Starliner’s first crewed test flight, OFT-2. The test was supposed to launch in 2019, but a series of setbacks have delayed her flight indefinitely.

Cassada was assigned to Starliner’s first operational mission, known as Starliner-1. There is no target launch date for that flight just yet.

The NASA astronauts with flight experience currently assigned to the Crew Flight Test and Starliner-1 missions, Butch Wilmore, Michael Fincke, and Sunita Williams, will remain on Boeing flights until further changes are announced.

In December 2019, Boeing launched an uncrewed Starliner atop a United Launch Alliance Atlas V rocket in a test mission called OFT-1, intended as a final dry run prior to flying astronauts. Unfortunately, the spacecraft encountered several software problems during the flight, resulting in a premature landing without docking at the ISS.

That incident caused a 20-month delay on Boeing’s launch schedule. After more than a year of troubleshooting and testing, Starliner was finally ready for a second uncrewed test on August 3. However, hours before liftoff, 13 of the 24 valves in the spacecraft’s service module malfunctioned. The flight was postponed initially for a day then indefinitely after Boeing decided to remove the Starliner capsule from the booster for further inspection.

It’s unclear when Starliner may attempt to launch again, because more than two months later, Boeing still hasn’t figured out what exactly caused those valves to shut abnormally.

In a statement, Boeing said it “continues to work several troubleshooting efforts in parallel” and that testing “is taking place both on the vehicle and in offline labs.”

“We understand the agency’s need to make adjustments to get members of the current astronaut class flying experience on an operational vehicle while the development of the Starliner spacecraft continues,” Boeing said in a statement on Wednesday. 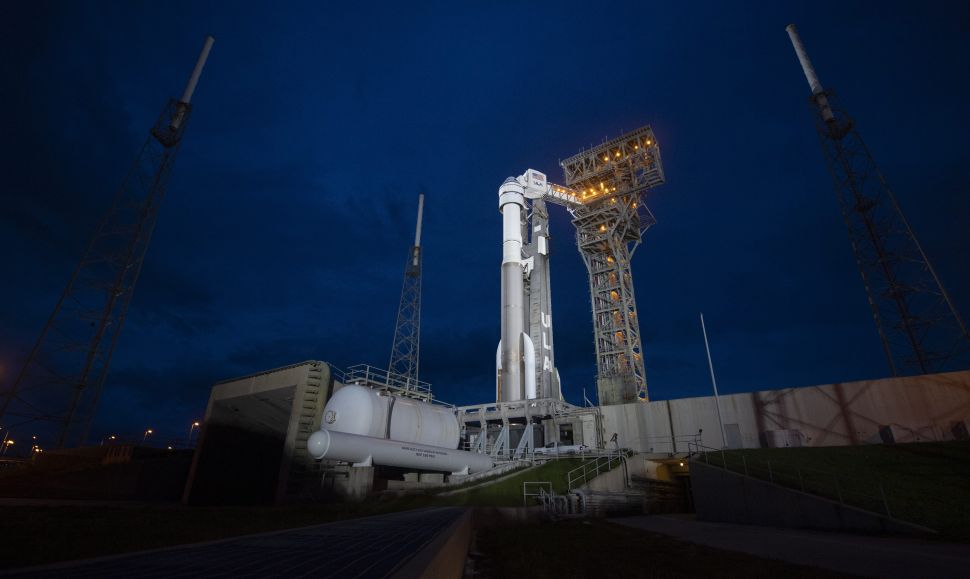