Following up on the paradigm-shifting success of their March auction of the Beeple NFT “Everydays – The First 5000 Days,” Christie’s will be offering a new work by the freshly popular artist during their 21st Century Art Evening Sale in November. For the occasion, Beeple created what’s being called a hybrid digital and physical sculpture consisting of four interconnected video screens; each of the screens displays an anonymous, spacesuit-wearing hero plodding through constantly-shifting backgrounds. The sculpture interpolates imagery picked randomly from a collection of images accessed by the Ethereum blockchain, and Beeple plans to add to this collection over time. In that sense, Christie’s is positing that the sculpture is “eternally contemporary.”

Beeple, of course, shocked the art world when his NFT creation sold for $69,346,250 earlier this year. The sale also was one of the inflection points in an industry-wide sea change that’s seen museums, collectors and stoic auction houses alike scramble to adapt to exploding interest in the Non-Fungible Tokens. Fittingly, Beeple’s new video sculpture will be accompanied by an NFT that represents the object’s underlying digital assets. Given the artist’s popularity and current success on the market, it’s anticipated that HUMAN ONE could sell for upwards of $15 million.

“I am excited to explore concepts through this artwork that tap into the full potential of the medium of digital art, in a way that has never been done before, exploring the unique potential of digital works to dynamically change over time,” Beeple (real name Mike Winkelmann) said in a statement. “While a traditional work of art is more akin to a finite statement, frozen in time at the moment it was completed, this artwork’s unique ability to be updated makes it more akin to an ongoing conversation.” While some might contend that artwork that could be constantly updated is merely perpetually unfinished, there’s no questioning that Beeple has a novel idea on his hands. 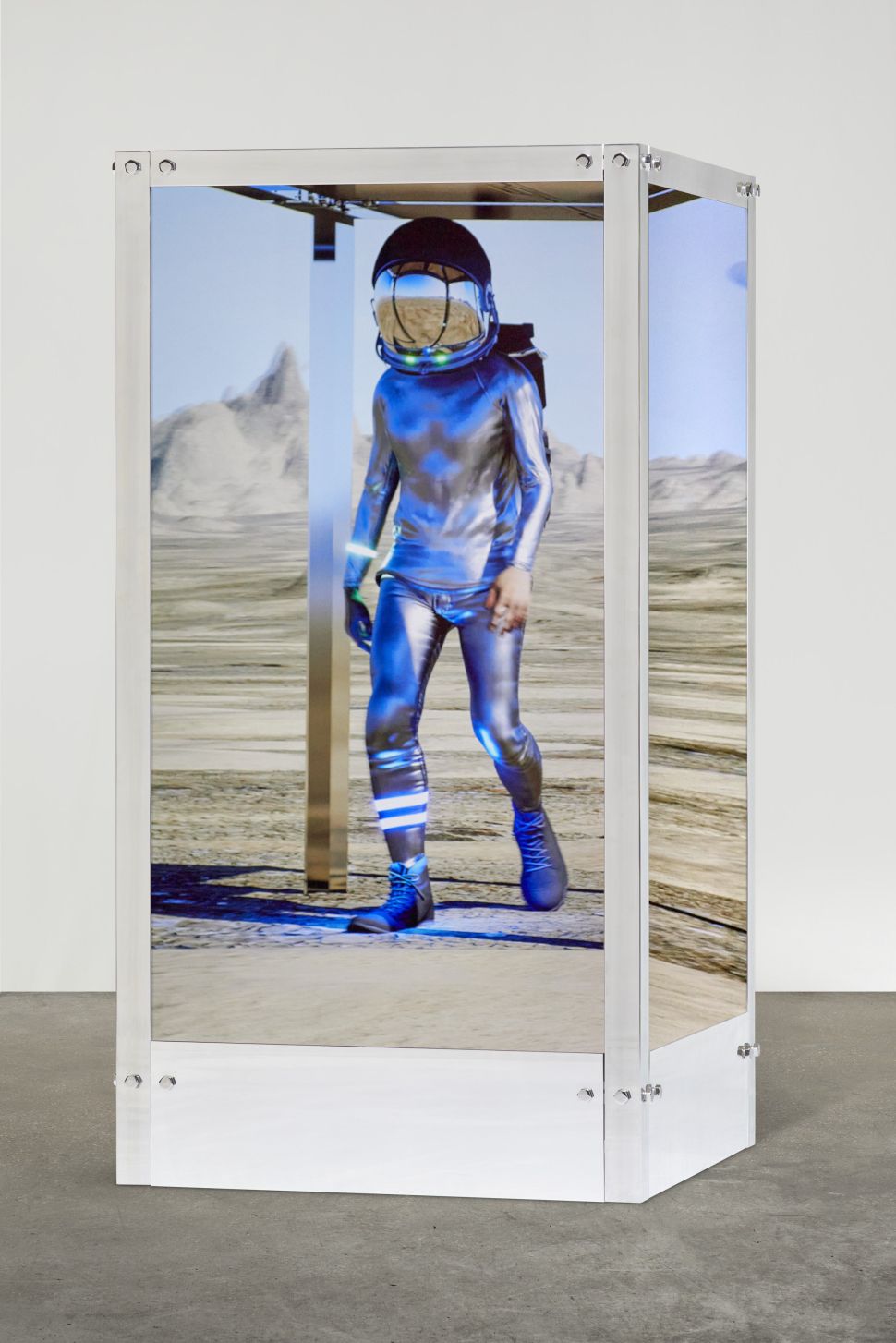