In a major coup, it was announced in September that Universal had won the bidding war for Christopher Nolan’s next film about J. Robert Oppenheimer, who was instrumental in the development of the atomic bomb during World War II. Now, we can report when fans can expect the film to arrive in theaters and who will play the title role.

Universal Pictures and Nolan’s production company Syncopy announced today that the filmmaker’s next film will be titled Oppenheimer. The film is an IMAX-shot thriller that thrusts audiences into the pulse-pounding paradox of the enigmatic man who must risk destroying the world in order to save it. Universal Pictures will distribute Oppenheimer theatrically worldwide and will release the film in North American theaters on Friday, July 21, 2023. Warner Bros., Nolan’s long time home prior to uniting with Universal, currently has Coyote vs. Acme scheduled for release that day.

Written and directed by Nolan and produced by Emma Thomas, Atlas Entertainment’s Charles Roven and Nolan, the film stars Cillian Murphy (Peaky Blinders, Inception, The Dark Knight trilogy, A Quiet Place Part II) as J. Robert Oppenheimer. Oppenheimer is based on the Pulitzer Prize-winning book American Prometheus: The Triumph and Tragedy of J. Robert Oppenheimer by Kai Bird and the late Martin J. Sherwin who passed away this week.

The film will begin production in early 2022. It will be shot on a combination of IMAX 65mm and 65mm large-format film for the highest image quality and reunited Nolan with some of his frequent collaborators, including producer Charles Roven (The Dark Knight trilogy, Man of Steel, director of photography Hoyte Van Hoytenna (Tenet, Dunkirk, Interstellar), editor Jennifer Lame (Tenet, Marriage Story, Hereditary) and composer Ludwig Göransson (Tenet, Black Panther, Creed).

“Christopher Nolan and Emma Thomas’ films have shattered the limits of what cinematic storytelling can achieve,” said Universal Filmed Entertainment Group Chairman, Donna Langley. “We are thrilled to be working alongside them on this exceptional and extraordinary project and are grateful for their shared passion and commitment to the theatrical experience.”

Nolan’s films have earned more than $5 billion at the global box office and have been awarded 11 Oscars and 36 nominations, including two Best Picture nominations. Oppenheimer will be his first film released by Universal Pictures. 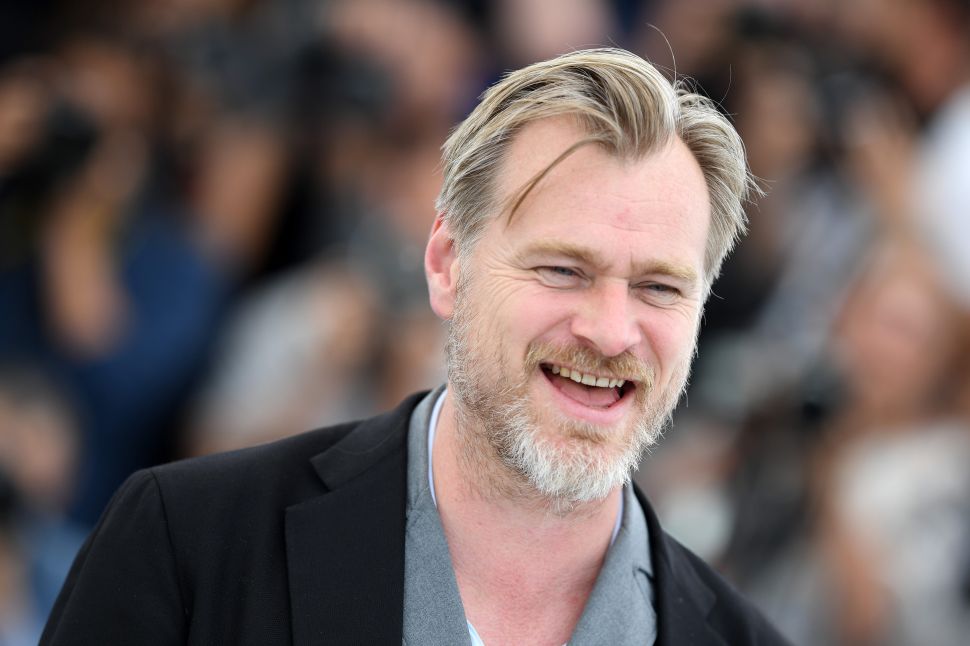