In June, Coinbase cofounder Fred Ehrsam grimly predicted that 90 percent of non-fungible tokens, or NFTs, will be worthless in three to five years. Nevertheless, the crypto trading platform he’d left behind in 2017 couldn’t resist the hype and announced this week that it’s launching a NFT marketplace of its own.

The peer-to-peer marketplace, called “Coinbase NFT,” will allow users to create, discover, trade and show off their NFT collections all in one place, the company announced Tuesday.

The initial launch will support Ethereum-based ERC-721 and ERC-1155 standards, with plans to extend support to other blockchains soon. All NFTs will be “on chain,” Coinbase said, to ensure metadata transparency and help artists maintain full control of their work through decentralized contracts.

“Our mission at Coinbase is to increase economic freedom in the world,” Coinbase VP of Product Sanchan Saxena wrote in a company blog post Tuesday. “By enabling more people to join the creator economy and profit from their work, NFTs have an important role to play in this mission. Their impact is already being felt.”

The majority of those transactions took place on OpenSea, the platform primarily supporting NFT transactions. Coinbase is hardly the only major crypto exchange entering the game. Its competitors Binance, FTX and Gemini have all announced announced their respective NFT marketplaces.

“More concerning is Coinbase lagging on almost every crypto innovation (including altcoins, derivatives, NFTs),” Bolu added. “If the trend continues, Coinbase could rapidly lose relevance, much like Netscape did in the early internet era.”

Coinbase shares fell 1 percent to $248.30 in pre-market trading Wednesday. Its stock price is down 24 percent in the past six months. 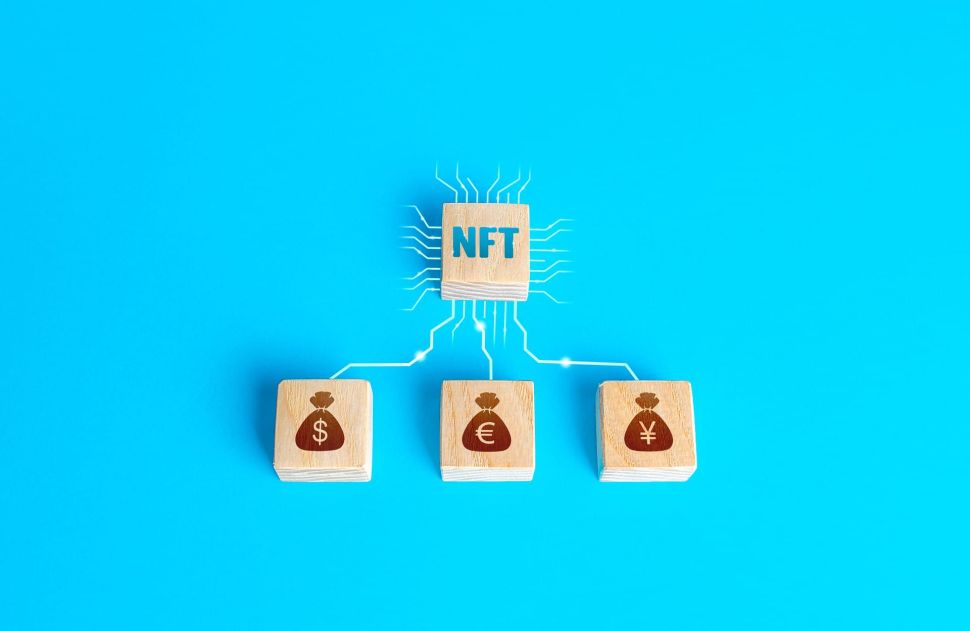