Architect David Adjaye is world-renowned for his inventive, charismatic designs for buildings that have spiced up and captivated the art world over the years, and his studio’s latest proposed creation has captured significant attention.  Submitted in response to New York State’s request for proposals for a lot at 418 11th Avenue, Adjaye Associates has come up with a design for an inverted skyscraper that increases in broadness with each escalating level. The proposed, 1,663-feet-tall would theoretically include two hotels and office space; if the design is accepted and executed, it would become  one of the tallest buildings in Manhattan, second only to One World Trade Center.

According to Adjaye Associates, if their inverted skyscraper idea is accepted and built, it would become the first New York City skyscraper conceived and executed by a team that includes Black architects, developers and builders on the ground. New York City’s architectural history, of course, is deeply shaped by figures like Robert Moses, who wielded massive power to displace members of marginalized communities and made it more difficult for those communities to access public resources.

“Unfortunately for most of New York’s history, African-Americans and people of color have been rendered as mere economic tourists who gaze upward at one of the greatest skylines in the world with the intrinsic knowledge they will never be able to participate in what really makes New York unique,” Reverend Dr. Charles Curtis, the Head of the NY Interfaith Commission For Housing Equality, told dezeen. “The awarding of this project to this team will send a statement across the globe that architects, developers, engineers and financial professionals of color are now full participants in this great miracle of global capitalism called New York City.”

Adjaye has also been recently tapped to design the Benin Royal Museum in Nigeria, which is being planned as a potential final home for the globally displaced Benin Bronzes. 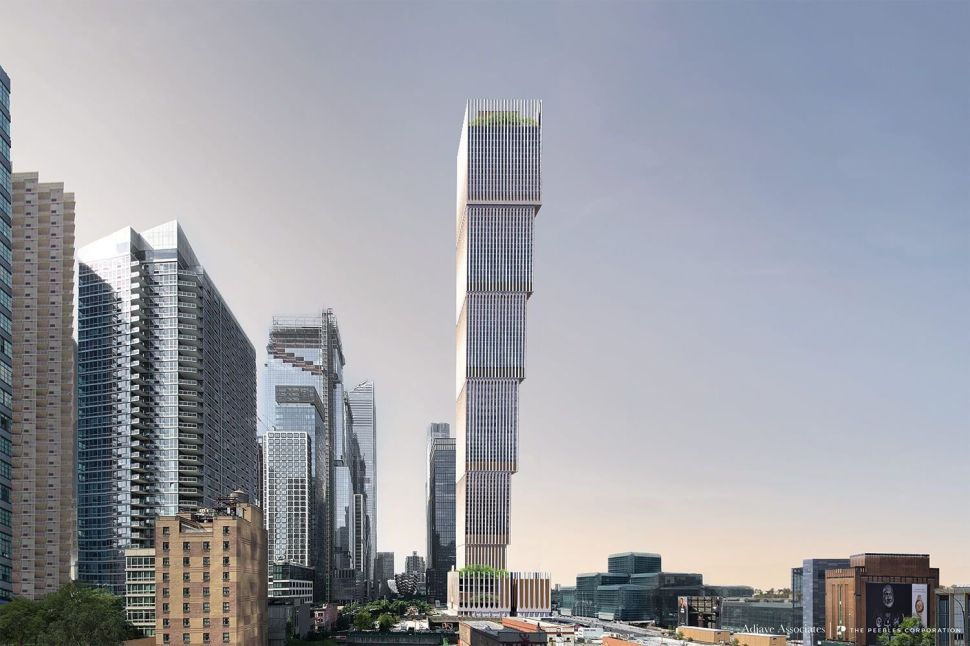