In August, Discovery announced that it had accrued 18 million paying streaming subscribers to its direct-to-consumer services, including Discovery+ (which launched in January). Those look like good numbers, but the company is cutting ties with star-led projects and expensive series in a strategic programming pivot. Why?

Bloomberg recently reported that Discovery+ was axing up to $35 million in programming costs, including the cancellation of a New York Times documentary about Louis C.K. and separate projects with stars Lupita Nyong’o and Kevin Costner. While these shows may still be sold to new buyers, they will not live on Discovery+. The move comes as an unexpected shift. Discovery had expanded the scope of its programming beyond food, unscripted, and home-improvement shows to higher-profile docuseries and celebrity-based content for Discovery+.

The added costs may not be yielding the intended rewards, and that may be driving the programming pivot. Discovery added just 5 million streaming subscribers from March to August. Normally, Discovery would have been expected to push through with added attractions for prospective subscribers. But the company will soon be merging with WarnerMedia, which adds an avalanche of factors to consider.

In September, Discovery CEO David Zaslav, who is set to run the combined company, said that its streaming strategy had been decided, but did not publicly offer any specific details. HBO and HBO Max boast a combined 69.5 million subscribers and are projected to surpass 70 million total by the end of the year. With this streaming infrastructure in place, Discovery+ doesn’t necessarily need to spend big on content to compete with HBO. HBO Max can be Warner Bros. Discovery’s generalist service while Discovery+ can be its specialized platform, which would help to explain the cost-saving maneuvers. Then again, it isn’t yet clear what form the company’s streaming operation will take.

About 60 percent of Discovery’s catalog released over the last three-to-five years is lifestyle and reality content. In that same span, just 3 percent of WarnerMedia’s catalog falls into those genres. Together, they represent complementary entertainment assets with unscripted and scripted fare combining for a complete package. But it isn’t yet clear if Discovery+, which costs $7 per month for its ad-free version, will be folded into HBO Max ($15) as a single service or offered as a Disney-style bundle. The lack of crossover appeal between the two content bases complicates the prospects for the latter, though the combined company is expected to be a streaming heavyweight overall.

What is clear is that Discovery’s strategy is still in flux as it responds to market changes. How that ultimately shakes out for Discovery+ and HBO Max remains to be seen. 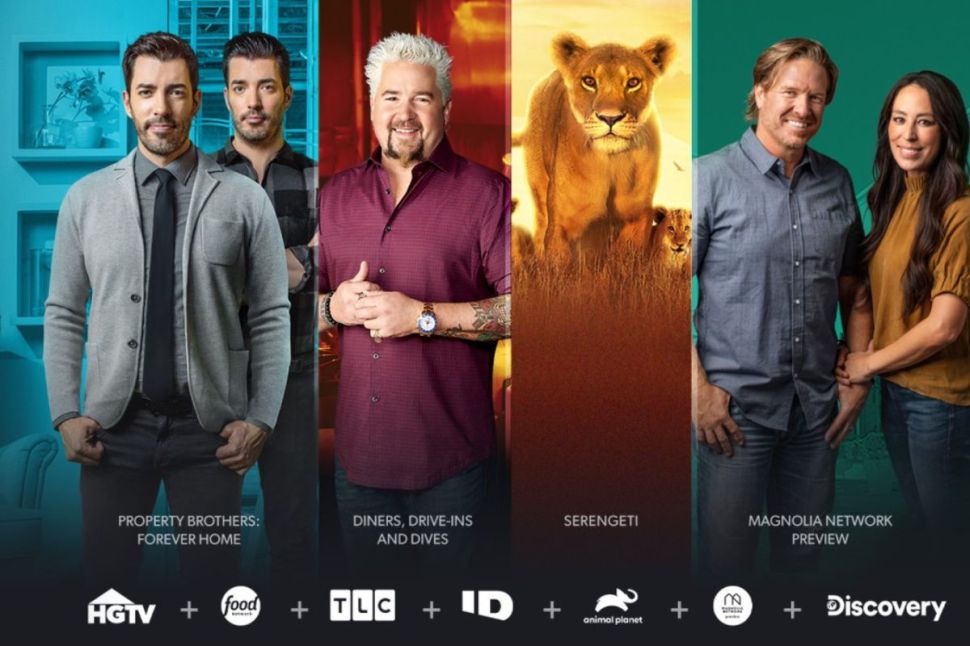