Two drawings by the artist Giacomo Cavedone, Study of a Priest Holding a Book and A Study of the Standing Figure of a Young Soldier, have been recovered by the Italian authorities, decades after they were looted by the Nazis. Ongoing efforts to discover and properly redistribute artwork plundered by the Nazis during the height of their powers have yielded fruitful results in recent years, but they’ve also laid bare just how much was stolen. The Cavedone drawings that the Nazis stole from Jewish lawyer Arthur Feldmann in 1939 were among 750 drawings in total that were taken. Feldmann’s collection consisted of 16th and 17th century works from a variety of different artists.

The New York Holocaust Claims Processing Office managed to identify one of the Cavedone drawings when it wad put up for auction online. “The return of this drawing with the help of the Italian government is very symbolic for us,” Feldmann’s grandson Uri Peled said. “Were it not for the Italians, my family would have perished in Auschwitz. Now 80 years later it is the Italians who return this artwork to the Feldmann heirs.”

Italian authorities also recently managed to discover a painting by Nicolas Poussin that had been looted from its French owners during Nazi occupation of the country. The painting, Lot with His Two Daughters Serving Him a Drink, was found in an antiques dealer’s home near Padua. The heirs who could claim rightful ownership of the painting, a 98-year-old Swiss woman and a 65-year-old American, had been looking for the painting since 2020. Additionally, the Museum of Pontevedra in Spain recently announced that it will return two artworks in its collection that had been looted by the Nazis to Poland. The paintings had originally belonged to the Polish Czartoryski family, who’d attempted to shield their collection from the Nazis by hiding them behind the walls of a museum, to no avail. 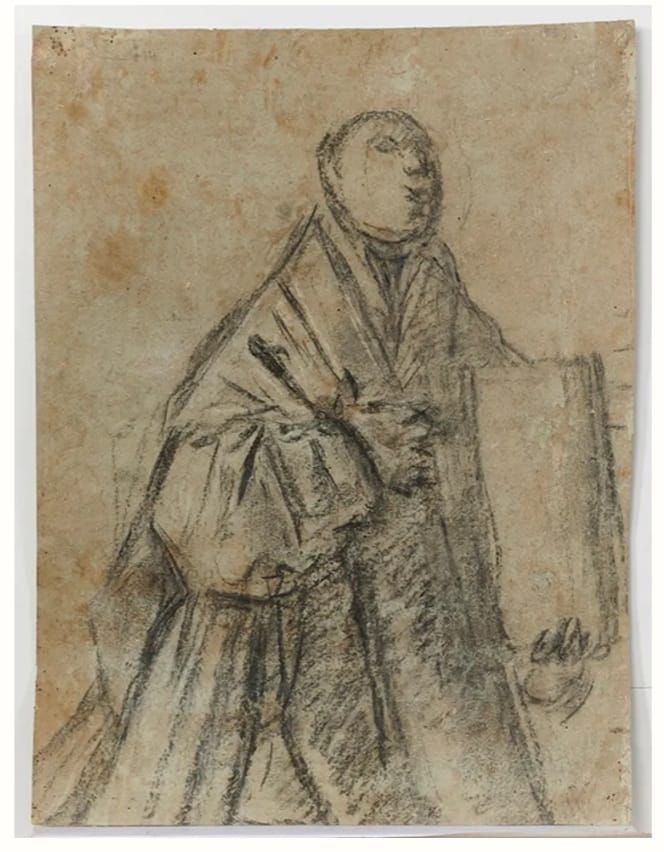