This week, a New York judge issued a split opinion regarding a lawsuit filed against model, actress and writer Emily Ratajkowski that accused her of copyright infringement. In 2019, Ratajkowsi posted a photo of herself outside a flower shop on her Instagram story that had been taken by Robert O’Neil, a paparazzi photographer who argued that she’d violated his copyright by using his original imagery without permission. Ultimately, U.S. District Judge Analisa Torres determined that the photo Ratajkowski had posted met the “extremely low” standard for copyright originality, but Torres also specified that it was inappropriate to name Emrata Holdings LLC in the lawsuit.

Ratajkowski has written extensively about insights she’s accumulated as an extremely in-demand model, detailing the dissociative experience of not owning or being fully in control of her own image. In her order regarding the case, Torres explained that the alterations Ratajkowski had made to the photo in her Instagram story didn’t necessarily make the story itself an original work.

“A reasonable observer could conclude the Instagram Photograph merely showcases Ratajkowski’s clothes, location, and pose at that time — the same purpose, effectively, as the Photograph,” Torres wrote. “On the other hand, it is possible a reasonable observer could also conclude that, given the flowers covering Ratajkowski’s face and body and the text ‘mood forever,’ the Instagram Photograph instead conveyed that Ratajkowski’s ‘mood forever’ was her attempt to hide from the encroaching eyes of the paparazzi — a commentary on the Photograph.”

Questions regarding copyright violation and paparazzi photography have sprung up more frequently over the years, especially as the lightning fast pace of the internet and the ubiquity of social media have blurred lines significantly when it comes to determining what “original” work is. O’Neil has previously sued Gigi Hadid for a similar alleged infraction: O’Neil accused her of posting one of his photos of Zayn Malik without first obtaining the photographer’s permission. 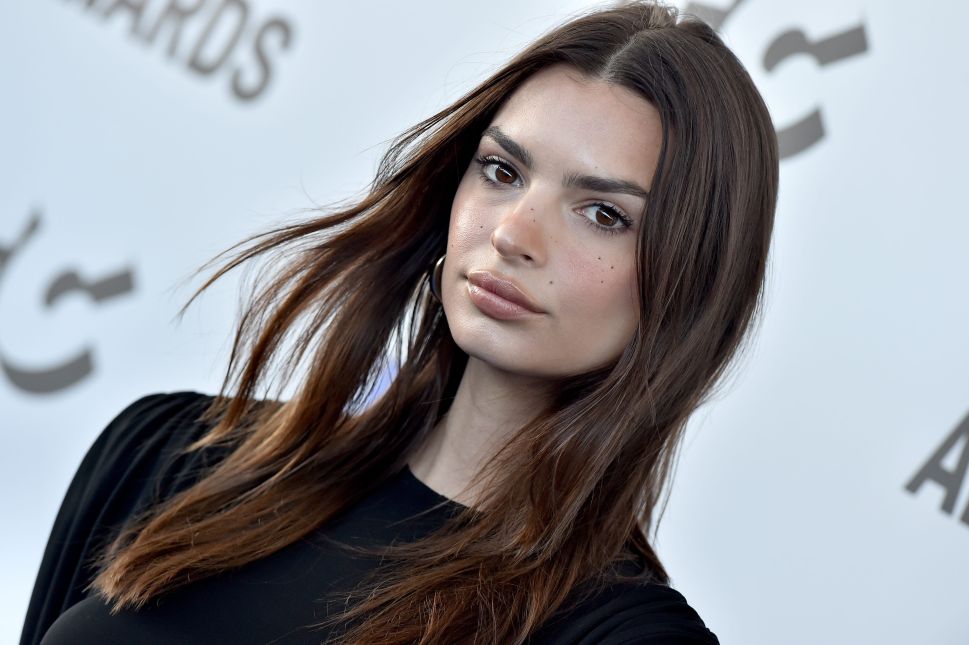