Facebook will now remove some coordinated mass harassment content even if the content on its own wouldn’t violate Facebook’s policies as well as posts, pages or groups that degrade or sexualize public figures. In addition, Facebook will, at its discretion, remove targeted mass harassment from personal “surfaces” such as the inbox, if the individual can prove the harassment is occuring.

The company announced the changes Wednesday, U.S. National Bullying Prevention and Awareness Day, in a blog post authored by Facebook Global Head of Safety Antigone Davis. The policy updates also follow a study by Hope Not Hate shed light on rampant antisemitism on social media. The shift means Facebook will take down “state-linked and adversarial” accounts that actively try “to harass or silence people,” coordinated bullying efforts, and “degrading” or “sexualized” posts about public figures.

“We do not allow bullying and harassment on our platform, but when it does happen, we act,” the post said.

Just two weeks ago, Davis appeared before the Senate Subcommittee on Consumer Protection, Product Safety, and Data Security to answer questions about Facebook’s knowledge of its harmful political and social effects. The company’s internal list of dangerous individuals and organizations was also leaked on Tuesday and received public scrutiny for disproportionately targeting minority groups. Facebook’s updates to its bullying and harassment policy signal an effort to address public concerns surrounding the well-being of young people on its platform as well as how Facebook facilitates political unrest after senators vowed to take action against the technology giant. 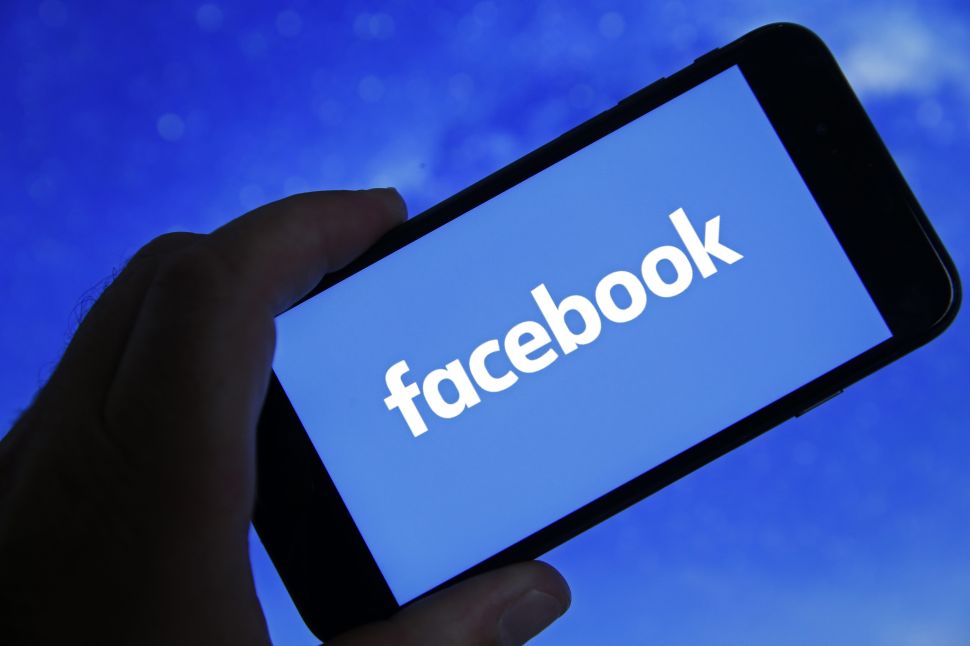