“We expect the press to hold us accountable, given our scale and role in the world,” a Twitter thread signed by Facebook Vice President of Communications John Pinette said. “But when reporting misrepresents our actions and motivations, we believe we should correct the record.”

Over 30 journalists from unidentified outlets are gearing up to report on more Facebook documents that they obtained through a PR company, the thread said. It also accused journalists of taking internal information out of context and organizing a “gotcha campaign” around Facebook. Facebook did not respond to Observer’s request for comment on which organizations were covering the documents.

Separate internal Facebook documents previously released by The Wall Street Journal indicate the company has long been aware of its products’ harmful political and social effects. Facebook has pushed back on claims by politicians and Facebook whistleblower Frances Haugen that the company prioritizes profit over all else by saying that the research has been taken out of context and the company is working to address its issues. While it is unclear what the new documents include, Facebook’s thread signals the company’s latest attempt to express their frustration with the media for reporting on its actions in a manner they deem unfair.

Over the last 6 weeks, including over the weekend, we’ve seen how documents can be mischaracterized. Obviously, not every employee at Facebook is an executive; not every opinion is the company’s position.

Journalists also took to Twitter to respond to Facebook’s criticisms, particularly its apparent critique of how the new documents were obtained: “We hear that to get the docs, outlets had to agree to the conditions and a schedule laid down by the PR team that worked on earlier leaked docs.”

“For those outside the industry: This is called a news embargo — you agree to hold information until a set time in exchange for early access to that info,” Bloomberg reporter Kurt Wagner tweeted. “FB asks journalists to do this every single day. This is standard practice.

In a tweet signed by Pinette, Facebook retorted: “Yes, embargoes we understand. The question is, as the embargo gets closer, is there going to be substantive engagement on the topic, which takes time?”

The New York Times’ technology reporter Ryan Mac also chimed in on the controversy and tweeted: “I’ve written dozens of stories off internal Facebook docs and discussions and I’ve never seen the company issue something like this. The only logical conclusion is that the company sees all my stories as 100% accurate.” 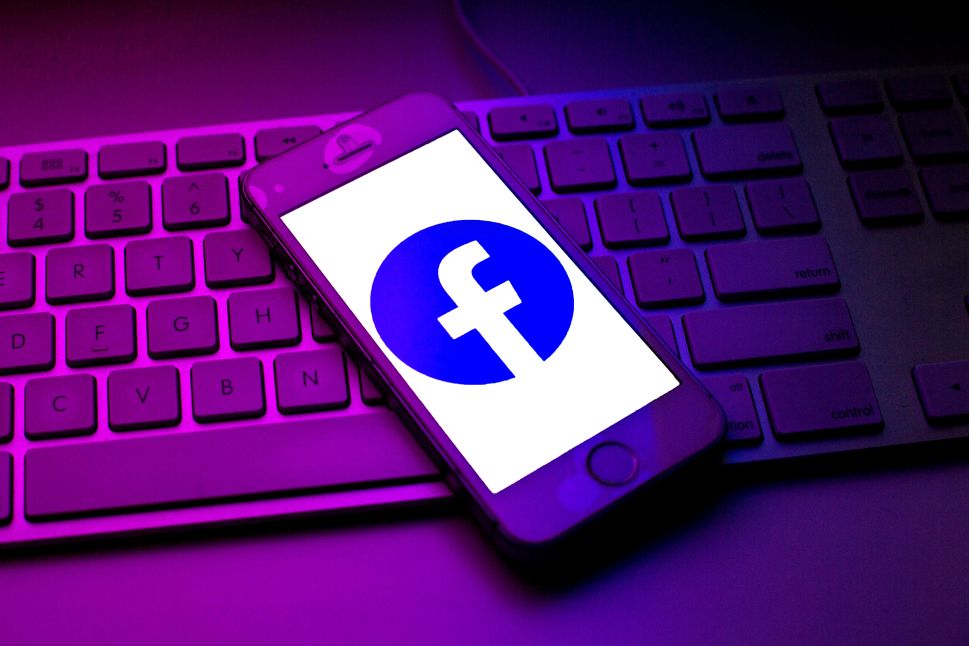