Facebook internal documents leaked to 17 U.S. news organizations revealed the company struggles to identify how many users it actually has, is failing to keep young people on its platform, and knows that its algorithm facilitates political extremism.

The Wall Street Journal’s “The Facebook Files” — an investigation released in September that proved the company is aware of the social and political harms it causes  — initiated a storm of articles and senate hearings exploring the allegations being waged against the company. The Journals’ coverage relied on internal documents provided by Facebook whistleblower Frances Haugen.

Haugen has since opened up the internal documents to 17 U.S. news organizations and a distinct group of European outlets. The result: A flurry of news stories that pick apart thousands of pages of documents, deemed “The Facebook Papers,” that give an inside look at Facebook’s most vulnerable moments. We’ve identified some of the key issues surrounding the technology giant. 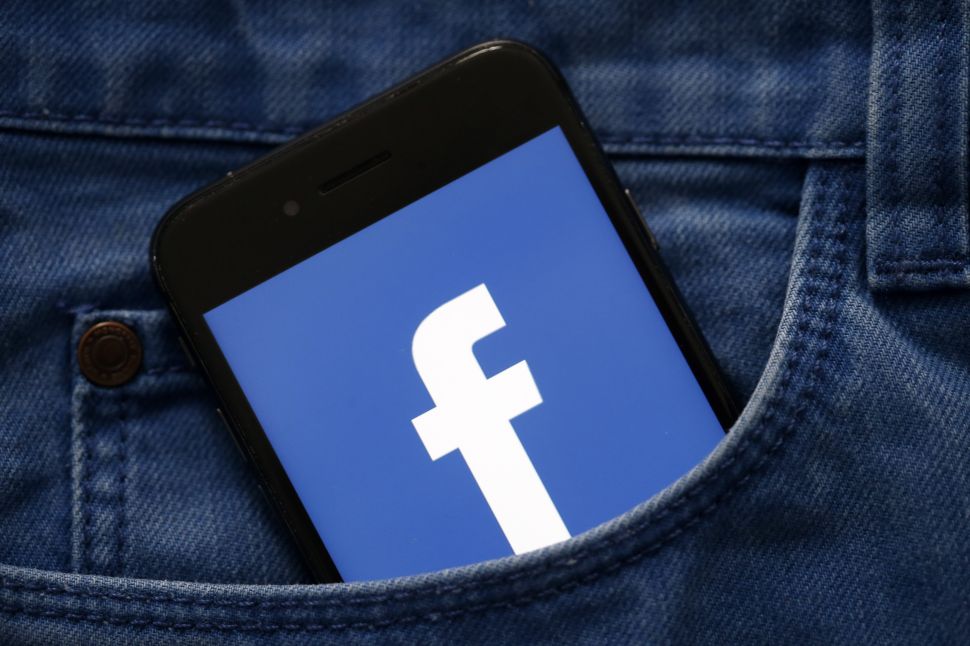