The Facebook whistleblower who provided the US government with internal research last month revealed her identity and said that her former company knows its algorithm facilitates hate.

“Facebook over and over again has shown it choses profit over safety,” 37-year-old data scientist Francis Haugen said during a 60 Minutes interview on CBS on Sunday.

Haugen joined Facebook in 2019 as a part of Facebook’s Civic Integrity unit, working to stop the spread of misinformation, specifically election misinformation. Following the 2020 US presidential election, Facebook ended the Civic Integrity Unit, at which point Haugen questioned the company’s integrity. On 60 Minutes she claimed that after the election was over — but before the January 6 attack on the Capitol which left five dead — the company turned off protections it had put in place, prioritizing “growth over safety.”

Haugen’s 60 Minutes interview comes amongst widespread criticism of Facebook brought on by the revelation in the Wall Street Journal of internal research documenting the company’s awareness of the harm Instagram does to teen girls’ body image and the ways in which Facebook itself amplifies hate speech and misinformation. Haugen’s comments on 60 Minutes also further substantiated longstanding concerns surrounding the algorithms of Facebook and other social media platforms. With Haugen set to testify before members of the senate October 5, Facebook’s motives and actions continue to be called into question by politicians, parents, and industry leaders.

Haugen described how Facebook’s algorithm promotes content “that gets engagement, or reaction.” She added: “But its own research is showing that content that is hateful, that is divisive, that is polarizing, it’s easier to inspire people to anger than it is to other emotions.”

John Tye, one of Haugen’s lawyers, told 60 Minutes that Facebook’s actions had broken the law in violating the company’s responsibility to its investors by not informing them of its own research.

“As a publicly-traded company, Facebook is required to not lie to its investors or even withhold material information,” he said. “So, the SEC regularly brings enforcement actions, alleging that companies like Facebook and others are making material misstatements and omissions that affect investors adversely.”

Facebook declined to participate in an interview with CBS, but offered a statement from its Director of Policy Communications Lena Pietsch.

“We continue to make significant improvements to tackle the spread of misinformation and harmful content,” Piestsch said. “To suggest we encourage bad content and do nothing is just not true.” 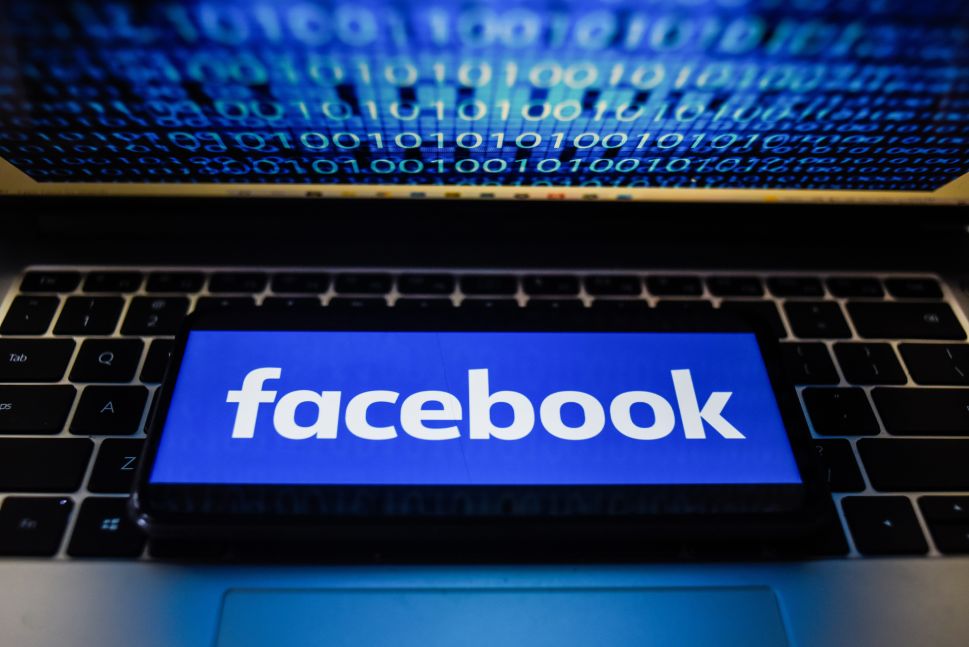