“Facebook can change but is clearly not going to do so on its own,” Haugen said.

Haugen — who worked at Facebook from June 2019 until May of this year — leaked internal Facebook research to the US government and The Wall Street Journal, then revealed her identity Sunday. The internal research she shared detailed ways in which the company is harmful both politically and socially. During her testimony today, Haugen emphasized the dangers of Facebook and Instagram’s algorithms, alleging they exacerbate political unrest and pose a direct threat to the mental health of teenagers.

Haugen’s testimony underscored lawmakers’ existing concerns with Facebook, prompting them to reaffirm their commitment to regulating the big tech giant. “Here’s my message for Mark Zuckerberg: Your time of invading our privacy, promoting toxic content, and praying on children and teens is over. Congress will be taking action,” Senator Ed Markey of Massachusetts said during the hearing.

Despite the internal information that Haugen revealed, she made clear that she believes “we still have time to act.”

Facebook criticized Haugen’s description of the key issues facing the company in a statement on the hearing, citing her lack of involvement in the subject of the research: “We don’t agree with her characterization of many of the issues she testified about,” said Facebook Director of Policy Communications Lena Pietsch. “Despite all this, we agree on one thing; it’s time to begin to create standard rules for the internet.” 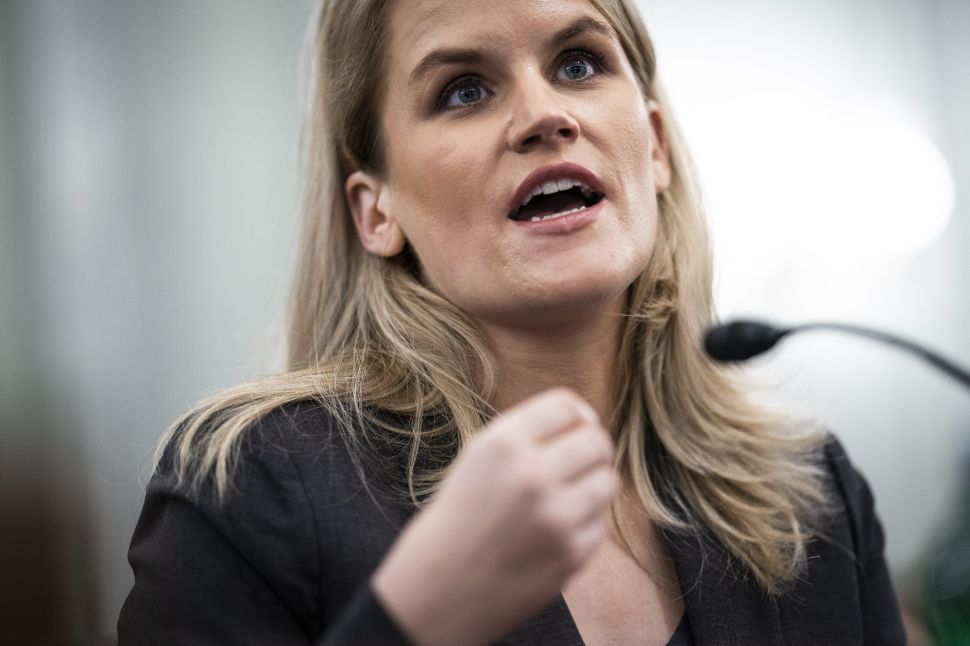