Facebook is changing its name to Meta to better connect the company’s apps and technologies and reinforce the company’s commitment to virtual reality.

Facebook is in the middle of a media firestorm as it confronts leaked internal documents that indicate the company is aware of both the political and social harms it causes and that it is rapidly losing traction among young users. The company is pushing back on reporting and the claims of Facebook whistleblower Frances Haugen: On Monday, Zuckerberg accused the press of orchestrating a coordinated attack on the social media giant during its earnings call. He also shared that the company’s new vision will focus on young adults. Facebook’s new name signals another move to rebrand as the company scrambles to keep young people on its platform.

“The metaverse will feel like a hybrid of today’s online social experiences, sometimes expanded into three dimensions or projected into the physical world,” a company statement said. “It will let you share immersive experiences with other people even when you can’t be together — and do things together you couldn’t do in the physical world.”

In addition to changing the company name, Facebook will also be rebranding the Oculus Quest VR platform to “Meta Quest,” and will no longer require a Facebook login. 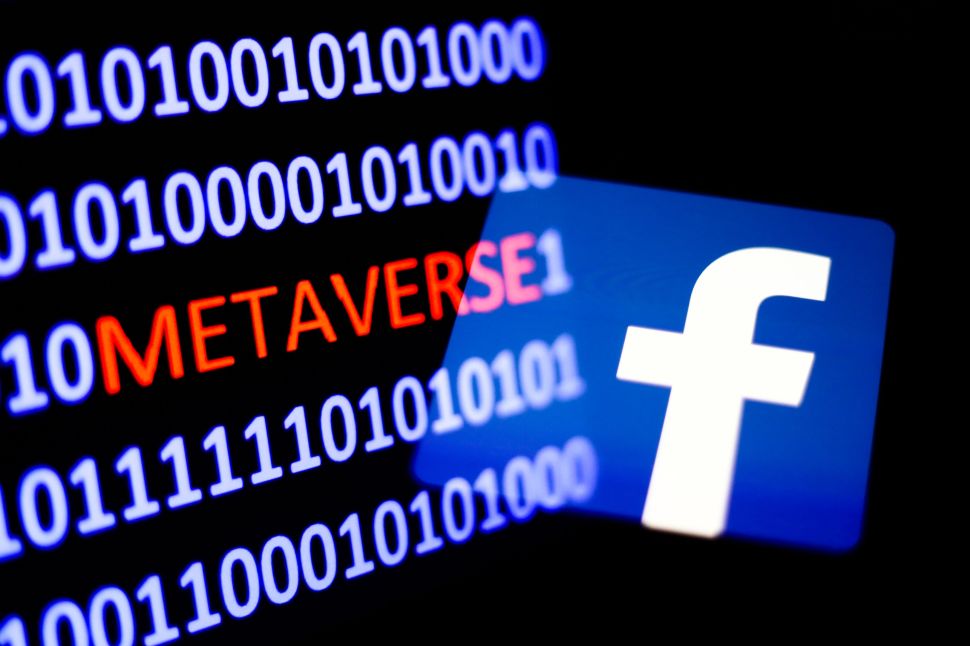