We are entering a strange and dark phase of the intellectual property boom. Hollywood has entirely run out of easily adaptable fantasy material. From desperation comes opportunity, and so it will be Amazon Prime Video that will attempt the impossible… adapting the beloved— but complicated— fantasy book series The Wheel of Time. Never fear,  George R.R. Martin’s Game of Thrones was also once considered unadaptable before it became the most popular TV series in the world. So the intrepid hero of this news article, Wheel of Time showrunner Rafe Judkins, turned to GoT creators David Benioff and Dan Weiss for advice. (At least the Wheel of Time books are all written so they won’t have to risk making up a horrible ending that makes no sense.)

Robert Jordan and Brandon Sanderson’s massive high fantasy book series, which spans more than 14 volumes published between 1990-2013, is a mammoth undertaking for Amazon Prime Video. As such, Judkins is utilizing every resource at his disposal.

In a recent GQ story, Judkins revealed that he sought advice for creating an epic fantasy series that did the books justice, stood on its own as an attractive new big budget series for average audiences, and carved its own unique niche in a crowded fantasy entertainment space.

“Just do what you’re going to do, the Game of Thrones duo advised him, per the outlet. “You know what this is. You have to believe in it. These kinds of things have to have an extraordinary clarity of vision to work.”

Sci-fi and fantasy have always held the potential for both broad appeal and expensive misfire. You need considerable resources to bring to life fantastical new worlds overflowing with magic and a dedicated track of exposition to explain the rules. It’s a difficult balancing act that fails more often than it succeeds in Hollywood. Amazon has made the rare decision to dole out a Season 2 order for The Wheel of Time, which takes place in a world in which only women can utilize magic and a powerful order seek out a prophesied savior, before Season 1 has premiered. This provides a safety net for the rooking series while also doubling the pressure to deliver. It’s what makes the big budget gamble such a fascinating television experiment.

The first three episodes of The Wheel of Time Season 1 will debut on Amazon Prime Video November 19. 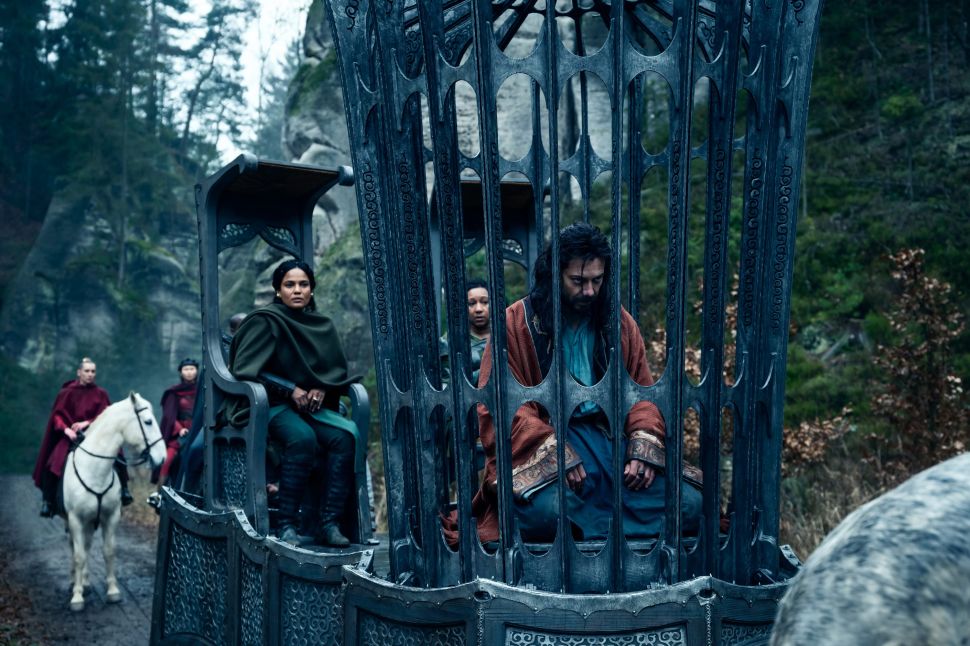